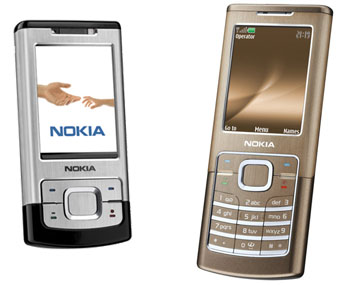 Nokia 6500 classic is a 9.5mm thin candybar, instantly recognizable by its seamless case “crafted from 360 degrees of anodized aluminum.” Apparently, each of the 6500 classic models shipped will be individually polished, ensuring that no two such phones are exactly alike. In terms of the device-specific specs, the 6500 classic brings 1 GB of internal memory, 2 MP camera with dual LED flash, and the new micro-USB connector. It’s interesting to add that this is the first Nokia device with the mentioned micro-USB connector — meaning that a single port will be used to charging, audio and data connectivity. The Nokia 6500 classic measures at 109.8x45x9.5 mm, weighs 94 g, and is expected to be available during the Q3 2007 at an estimated retail price of 320 EUR before taxes and subsidies. 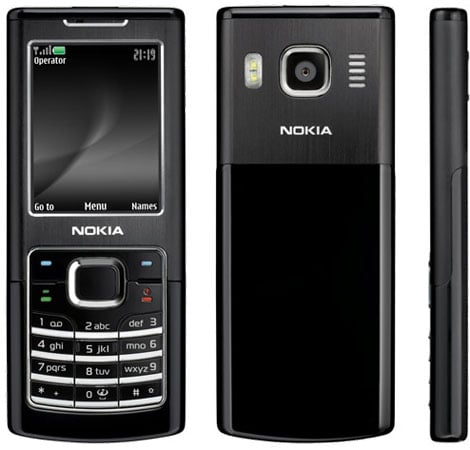 Unlike the made-of-aluminum Classic, the Nokia 6500 slide has the brushed stainless steel body. There’s also the much better 3.2 MP camera with Carl Zeiss optics, autofocus, 8x digital zoom, and the same-as-Classic’s dual LED flash light. The Nokia 6500 slide has dimensions of 96.5×46,5×16.4 mm and weight of 125 g. It is expected to be available during the Q3 2007 at an estimated retail price of 370 EUR before taxes and subsidies. 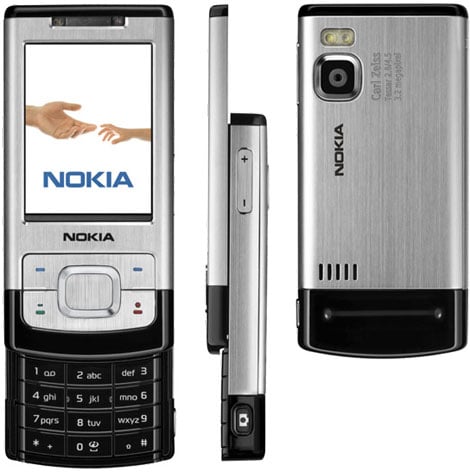 Seems like a decent pair, doesn’t it? You can find out more on Nokia6500series.com.

No more pre-ordering, spy-shooting anticipation folks. Nokia has announced their Nokia 8600 Luna to start shipping this quarter! This thing...