You read correctly! One of the world’s most infamous, and prolific, spammers has been arrested and faces a litany of charges – including from fraud, money laundering, and tax evasion. Robert Alan Soloway has been indicted by a Seattle, Washington Grand Jury on the aforementioned charges and awaits trial. The “Spam King” has been pursued by various federal agencies for quite some time now, and we’re glad to see that they finally got this guy pinned down.

You might be asking yourself just how this relates to mobile technology, so here’s 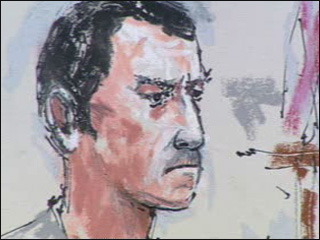 the link. Aside from our collective loathing for spam on our desktop and laptops, the problem of spam on our smartphones is equally, if not more, aggravating.

UK anti-spam firm, Spamhaus first blacklisted Soloway in 2001 and upgraded his status to their worst of the worst list in 2003. Over the years, this scoundrel has been sued over and over again, only to skip out on his trials or fail to honor judgments against him.

It makes us happy to think about how this low-life will be spending the rest of his natural life being harassed by a different kind of nuisance gunning for his “inbox”.