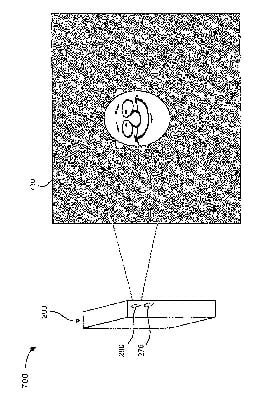 So, once mobile phone projectors hit the market for reals, we can expect Sony Ericsson to roll-out handsets with the sharpest projected picture. Think “CyberShot projector” – now that would be cool.

For now, we’ll just settle for any pico-projector to hit production.

In yet another iPhone-validating statistic, Google announced at Mobile World Congress Barcelona that Google search traffic from iPhones was 50...