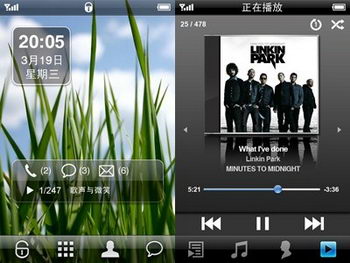 Remember this year’s CeBIT and shutting down of Meizu’s booth? Apparently that has nothing to do with Apple — the Chinese company hasn’t paid a dime for the MP3 licence usage.

But today I don’t wanna talk about that. Rather I want to point out that Meizu has tweaked the M8’s UI a bit to further differentiate themselves from a “certain iPhone.” I’m not sure they’ve succeeded, or to put it in other words I’m not sure they wanted to succeed. More screenshots follow after the jump and you be the judge whether this reminds you on Apple’s work or not. 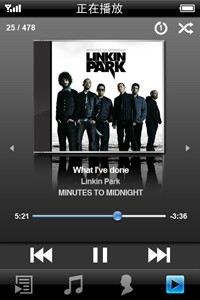 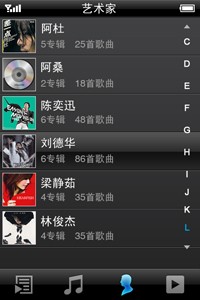 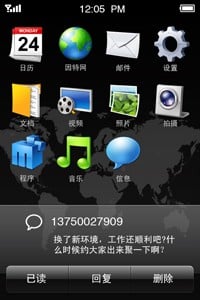 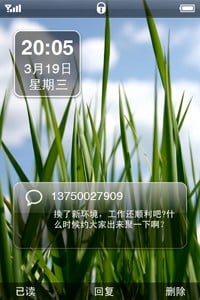 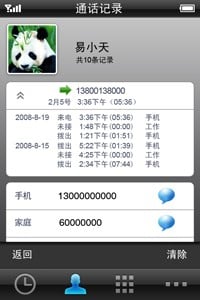 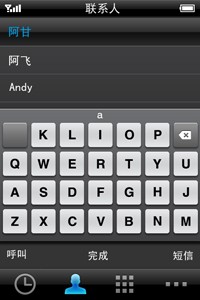 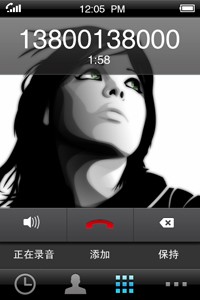 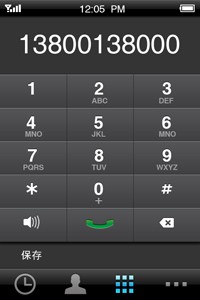