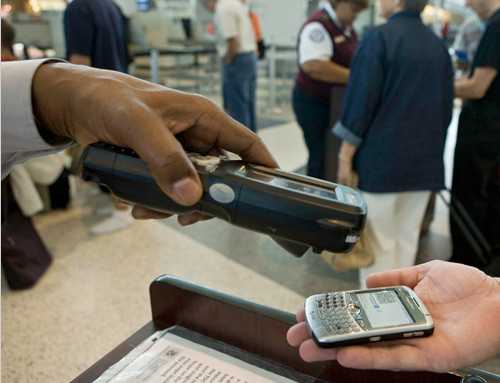 QR codes, that most awesome technology that has swept across Japan, but faced little to no success anywhere else, will be put to use by Continental airlines, an American airline, to speed up flight check in and boarding. Instead of having to print out a boarding pass you simply show a picture of a QR code on your mobile phone to the person holding a scanner.

If American’s start using this then will QR code adoption rise? Google is already working hard to make an open source QR code reader application which presumably will tie into their efforts to expand their ad sale business onto paper. The more people know about QR codes then the more they’ll be willing to use them, right?

They are the simplest way to bridge the online world with the offline world.

Run a web-server on your Android mobile phone with iJetty

No, Android isn't yet commercially available. But, if it were, you could be running your web-server straight from your Android...