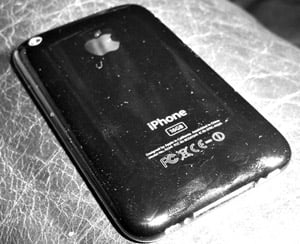 The iPhone 3G is the new hotness. It’s so hot, in fact, that iPhone 3G hopefuls are still hitting backorder-walls at Apple Stores nationwide, three weeks after its initial global launch. But, we’re speaking in metaphorical terms here.

Metaphorical terms, that is, unless you’re MacForums user LonginottiFilms. He’s apparently had his iPhone 3G get so hot that it started to warp the casing and gave him a nasty burn where the sun don’t shine. The guy apparently fell asleep with the iPhone 3G in his pocket, and woke up to a burning sensation on his leg. 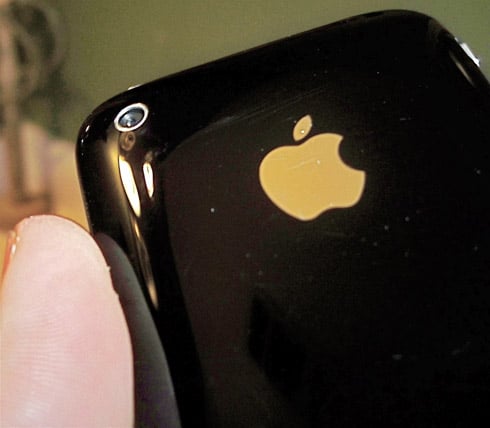 Lo and behold, he found that his iPhone 3G was so hot that the casing had warped and bulged out. He was left with a nice little iPhone 3G-sized burn mark on his thigh.

Push email, 3G, and screen was set to auto-lock after a minute, so intense data transfers couldn’t have caused the iPhone 3G in question to overheat to skin-burning temps. 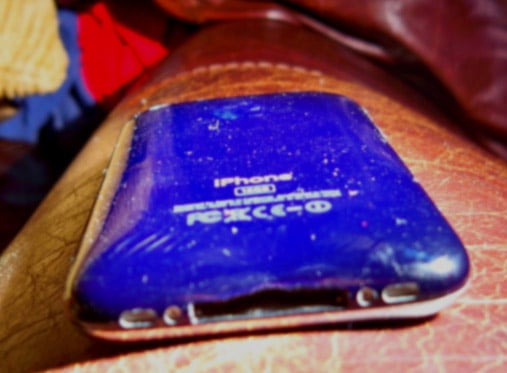 Perhaps the li-ion battery was in the early stages of overheating and discharging? Has anyone else experienced overheating issues with their iPhone 3G? 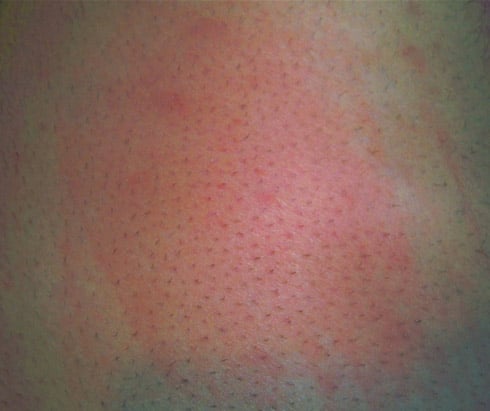