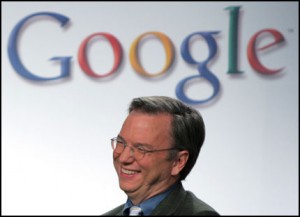 In Google’s quarterly earning conference call yesterday, CEO Eric Schmidt said “overall, it looks like Android is going to have a very strong year”. There certainly are a lot of manufacturers lining up to give Google’s mobile operating system a shot, but let’s face it – 2008 was a snoozer for Android. Google might be the God of the Internet, but they still reported their first quarter-on-quarter loss – Android’s really going to have to pull its weight if Google hopes to prevent further decline. I think we’re all pretty hopeful for the future Android, but to date it’s been disappointing, to say the least.

After losing an exec and having some drastically disappointing Q1 '09 results, Sony Ericsson is about to dish out 2,000...