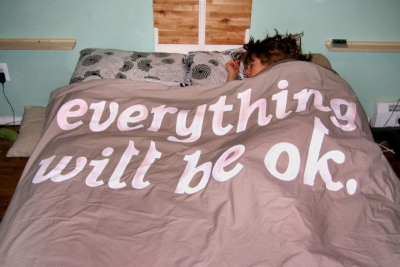 This time last year the mobile telecom giants were predicting a 10% drop in volumes for 2009 citing the dreadful economy. During Nokia’s Q3 2009 financial earnings call, held on October 15, the company said they expected “industry mobile device volumes to be approximately 1.12 billion units in 2009, down approximately 7% from approximately 1.21 billion units … for 2008.” The analysts at Gartner paint a different picture, they say mobile phone sales will hit 1.214 billion units, only 0.67% less than 2008 figures. Why such a huge discrepancy? Blame the pirates.

“Although the grey market or ‘white label’ is not a new phenomenon and has been generated by Chinese device manufacturers who do not have a licence to sell and manufacture devices without a valid international mobile equipment identity (IMEI), today grey-market sales are no longer limited to China,” said Carolina Milanesi, research director at Gartner. “All manufacturers will have to compete with grey-market players as they expand into emerging markets in Asia/Pacific, Eastern Europe, the Middle East and Latin America and bring a lower weighted average selling price (ASP). The grey market will affect Nokia’s market share the most.”

Nokia’s estimate of 10% growth for 2010, which they gave at Capital Markets Day earlier this month, is in line with Gartner’s estimate of 9% growth. Gartner also says that 14% of the mobile phones shipped in 2009 were smartphones, up 23.6% compared to last year.

Things are looking a lot better than most people expected, and that’s groovy.

According to a recent study conducted by the Center for Connected Health, parents of children with diabetes dig the idea...