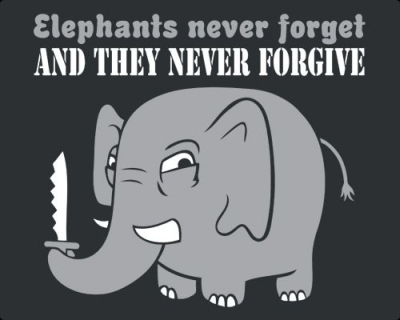 Every executive, at some point or another in their lives, says something that goes viral for all the wrong reasons. With Steve Ballmer you have the sweaty “Developers! Developers! Developers!” triad, with Steve Jobs you have “BOOM!” and “one more thing”. During an event in 2007 that took place in London, the one where Nokia unveiled the Ovi brand, Anssi Vanjoki showed off a demo of what a touch screen Nokia might look like and then during the Q&A session when an analyst asked him why it looks so similar to the iPhone, Anssi replied “we copy with pride!” That was the quote Apple referred to, several times, when they countersued Nokia.

Today Rim Simonson, who was Nokia’s Chief Financial Officer until about 2 months ago, and is currently the head of mobile phones, said that “by 2011, our efforts will start producing results, as we will be at par with Apple and RIM in smartphones.” In one sentence Rick showed that Steve Jobs was right when he got up on stage in the summer of 2007 and said that the iPhone was 5 years ahead of everyone else. In one sentence Rick admitted that even though Nokia ships more smartphones than Apple and RIM, no one really cares because there is no “must have” device. In one sentence he made an entire group of zealot Nokia fanbois cringe and fearful to buy any new device that the company comes out with in 2010. We still have 12 months to go, but I’m already pretty sure that my prediction that there will no flagship devices in 2010 is looking that much more accurate.

That being said, you just don’t fuck with Rim Simonson. If you’ve ever had the pleasure to hear him talk in person then you know he’s the Patrick Bateman of multinational corporations. The way he answers analysts questions, the way he makes jokes about competitors, he is lethal. I for one can’t wait until 2011 to see what Nokia releases, but then again neither can shareholders.

The Nokia X6 announcement earlier this year has come and gone, shrouded by mystery as to why none of the...