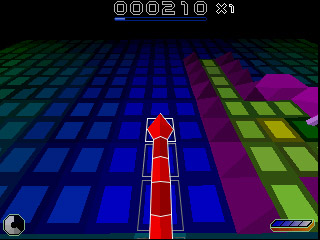 Guess which video game won the “most played videogame of all time” title? No, it’s not Tetris – it’s Snake, which was featured on various Nokia phones since the model 5110 (or maybe earlier, I’m not sure).

Apparently, Snake has been played by an estimated 1 billion people over the years, deserving its place in the Guinness World Records 2010 Gamer’s Edition.

This news shouldn’t come as a surprise, given that Nokia has a massive share of the mobile phone market and that even some of the lowest-end phones sold today come with Snake.

Kudos to Nokia for taking part in shaping the mobile gaming market. iPhone got it to the next level, gotta admit…