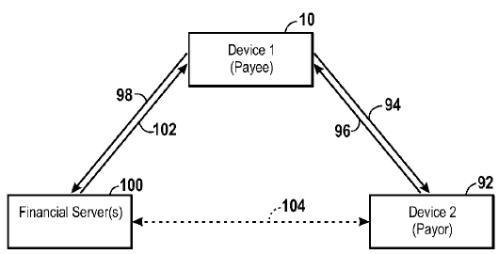 If you owe your friend $5.00, you usually either buy him a beer the next time you hang out with him, or slip him a Lincoln, but that’s too old school for Apple’s taste. In the future you and your friend both have NFC enabled mobile phones and you simply tap them to make a transaction happen. Apple is patenting that process, and that could shake things up if anyone else, and by that I mean Nokia, is looking to get into the NFC payment game.

Patent WO/2010/039337 was published today, and it was filed in August of 2009, which seems a bit odd considering NFC payments have been in use in Japan for years, and you’d think someone other than Apple would have been bright enough to patent the process. 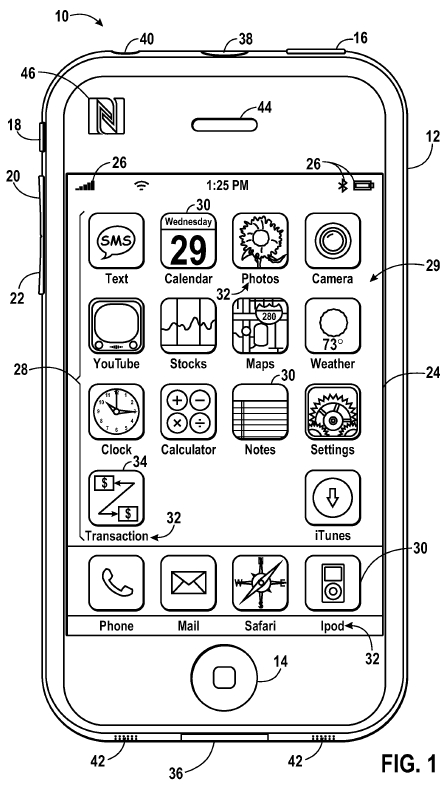 See that funky looking N in the top left hand corner? We covered that patent yesterday, but now look at the “Transaction” app in the in the lower left. That’s new. According to the screenshots, which you can see after the jump, Apple will give you the option of paying someone with a credit card, debit card, directly from your bank account via a transfer, and most importantly via iTunes.

Now I’m not the only one who takes notice of Steve Jobs’ keynotes. Every time he gets up on stage he quotes some large number and says that’s how many credit cards they have on file. Similar to how you already have a Starbucks gift card loaded with credit, or a public transportation card serving the same function, why not load up on iTunes currency and use that for your day to day transactions?

The scary thing about all of this is that Apple could unveil all of this in just a few short hours in their iPhone OS 4.0 preview, and it would take years, I’m not kidding, years, for the industry to catch up. 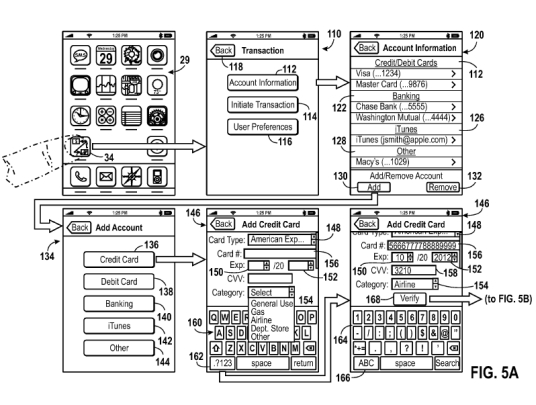 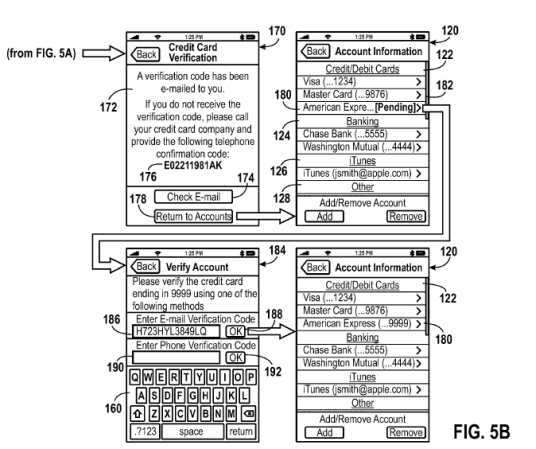 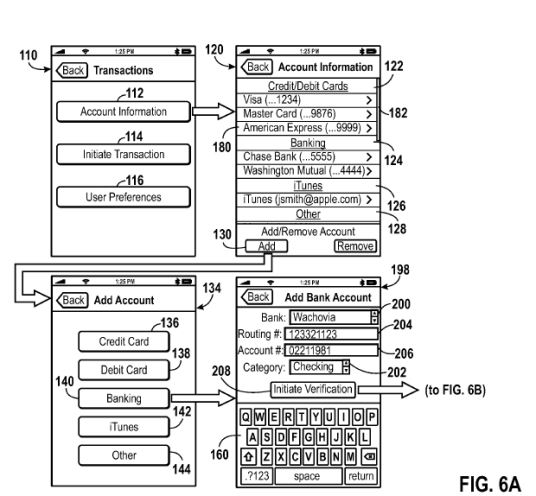 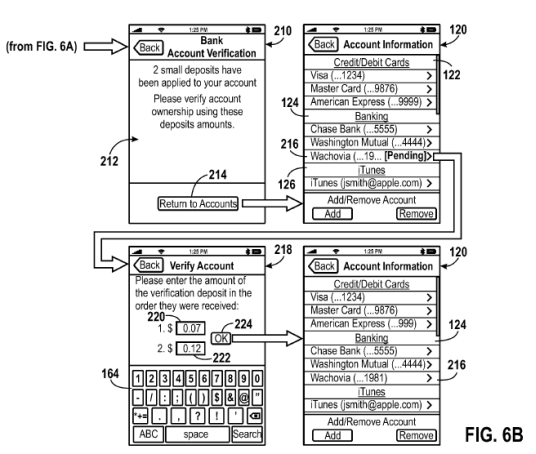 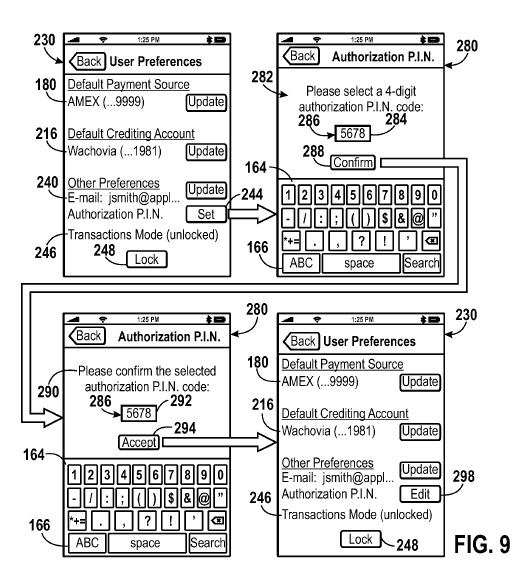 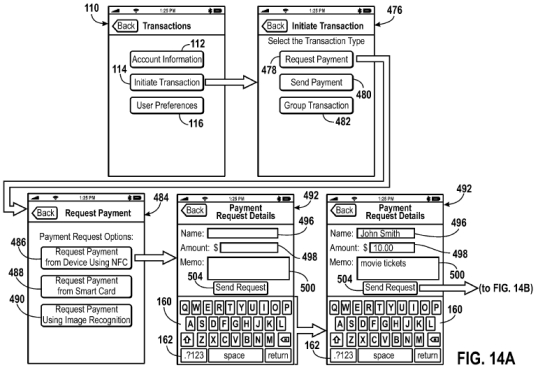 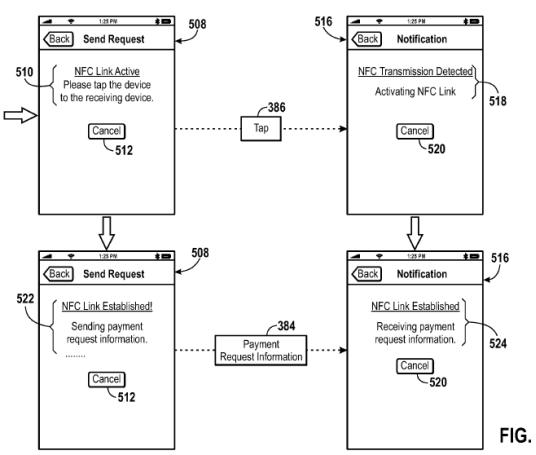 Digitimes Analyst Mingchi Kuo, based on talks with component suppliers, is predicting that Apple is going to launch an iPad...