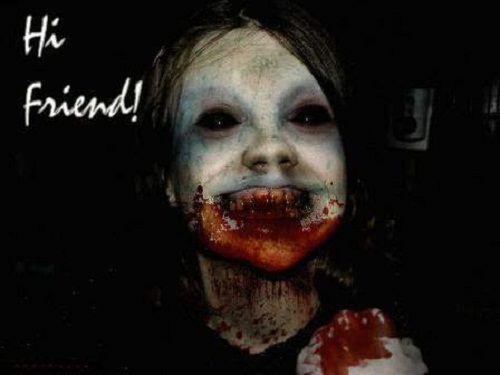 The mobile web is primarily being used to poke friends, update your status and connect with friends, according to data from research firm Ground Truth.

I don’t think it’s surprising that social networks are popular on handsets but the data suggests that more than half (59.8%) of the time spent using the mobile web are with these types of services. Portals, operator websites, messaging and downloads accounted for the majority of other usages, but none came close to social networks.

What’s interesting is that it’s not just the big boys that are capturing our attention on the go. Smaller, mobile-centric networks like MocoSpace or AirG are gaining traction, the research firm said.

“Facebook and MySpace may be the most addictive pastimes on the PC, but sites like MocoSpace and AirG command more attention on mobile phones,” said Evan Neufeld, VP of marketing for Ground Truth, in a prepared statement. “For example, each MocoSpace user spent in excess of an hour more on the site than did the average Facebook visitor during the week.”

I guess this shows the power of a site that’s been designed for mobile first but I wouldn’t count out Facebook for long. The company already has nearly 100 million mobile users and this space will surely be an important target for it in the future.

Android 2.2 Froyo has been spotted!

AndroidAndMe has gotten some interesting visitors to their site recently. According to Google Analytics, there have been hits on the...