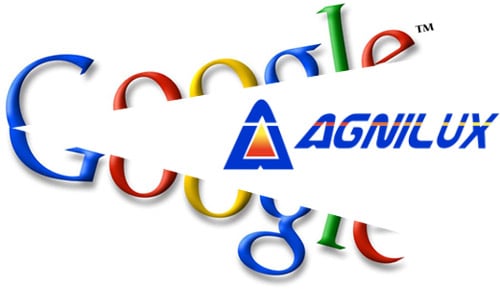 Android tablets are coming, there are no doubts about it. Actually, they are already here with French Archos leading the way. Dell is also reportedly working on such a device and has already shown his 5-inch tablet, which unfortunately is still not available for the general public.

On that note we bring you the news involving Google and their acquisition of Agnilux, the company that was formed by ex-PA Semiconductor chip designers, who may have left the company once it was acquired by Apple.

The industry believes Agnilux has what it takes to make an Android tablet platform. According to the New York Times, the search giant doesn’t want chipsets or hardware expertise, but to get Agnilux’ software onto devices like tablets and set-top boxes.

In a nutshell, we’re not sure what will Google make out of it. Some reference design perhaps? After the Nexus One, we had few pretty much the same devices (specs wise) made by other companies. If that repeats with tablets, the Apple iPad may get a decent competition, or at least me thinks so. Any thoughts?

Mobile marketing space is heating up more and more. The latest industry consolidation news we caught deals with the email...