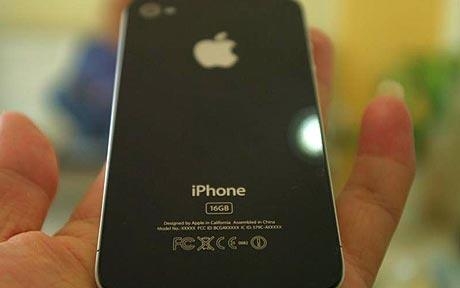 Digitimes Senior Analyst Ming-Chi Kuo is claiming that Foxconn is going to ship 4.5 million 4th generation iPhones during the first half of 2010, and 19.5 million iPhones during the second half of 2010, for a combined 24 million units. Following on the myriad iPhone 4 leaks that have been hitting the blogosphere lately, Kuo thinks that the next iPhone – widely referred to in the mobile tech community as the iPhone 4 or iPhone HD – is going to be unveiled in 3 weeks time at the Apple Worldwide Developers Conference, which is a given.

He goes on to say that LG and Prime View International will be supplying the 960 × 640 pixel resolution screen, complete with IPS technology similar to that in the iPad. The next-generation iPhone is also supposed to have twice the amount of RAM as the iPhone 3GS, bringing it up to par with smartphones such as the Google Nexus One, which has 512 MB. Given Apple’s newfound appreciation for multi-tasking and running multiple iPhone OS apps in the background, the bump up in RAM stores should make for a smoother iPhone experience.

I can’t really say I’m surprised by any of this, but then again this is the time of year, right before Steve gets on stage, that everyone goes out and leverages their “sources” to bring out news that will be reported as fact. The “facts” will likely be mostly rumour, and will be copy and pasted by everyone in the industry, thereby setting extremely high expectations that will surely never be reached, further inducing a post-announcement depression.

Ahhh gadgets. We are your slaves.