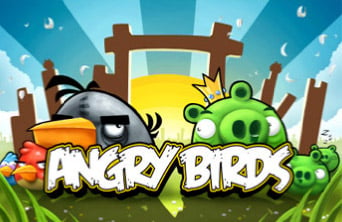 We’ve already talked about Angry Birds and the fact that it has crossed the half million downloads mark pretty fast. What I didn’t know is that it was also available for (select, I assume) Nokia handsets through the Ovi Store. And now we also learn that it will hit the Android Market during the summer.

No additional details are known at the moment, exact release date included. Moreover, we’ve no idea whether the Android game will have some platform-specific features, which if I may speculate, could take advantage of a larger screen found in many of today’s high-end devices powered by Google’s mobile OS.

And that’s about all we know at the moment. Angry Birds is a super fun game, and I’ve no doubts it will be almost as popular on Android as it was on the iPhone — almost, because there are still more iPhone users and they are more likely to purchase an app than Android users.