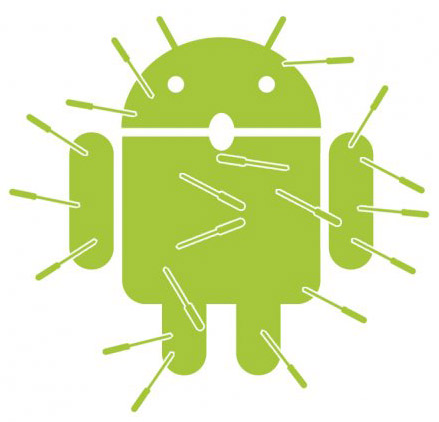 The Android operating system is full of features but it still lacks the visual polish of something like the iPhone. That should change soon, as the Google team is reportedly focused on user experience for the next update, known as Gingerbread.

According to TechCrunch, the Android team is “laser focused” on user experience for the next firmware upgrade.

Google is focusing the bulk of its efforts on the user experience for the upcoming Gingerbread release to counter this. And they want to get the Android experience closer to the iPhone.

It’s unlikely that third parties will ever completely resist the temptation to meddle to differentiate their products and to get more control over the user. But Google’s goal is to make those “skins” as pointless as possible.

This is a good move for Android because the stock experience is just not as friendly as the iPhone, which is its main competitor. While I appreciate the flexibility and control the little green robot offers, most mainstream consumers just want a pretty, usable interface that works well. If the next version of Android can achieve this, along with that control, it could leave the competition in the dust.

We also know that future versions of Android will have over-the-air app installation as well as the ability to stream music from your home library. Putting a pretty UI layer on top would really put it over the top.

Where does this leave third-party companies though? Companies like Motorola and HTC will probably still push their UI software (MotoBlur and Sense UI) in order to differentiate their products. I don’t see this going away any time soon but Google’s move could take care of a lot of the heavy lifting and let these companies focus on smaller things with a bigger impact like social networking or improved multimedia players.

What do you think readers? How would you improve the stock Android UI? Does it even need to be beautified?