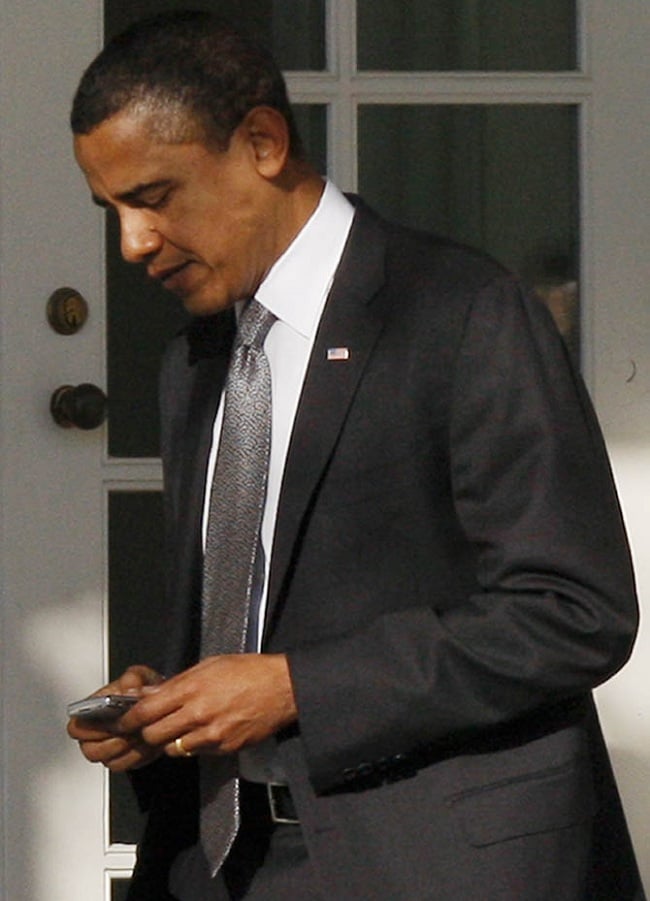 President Obama and the White House have issued a memorandum which directs the executive departments and agencies to boost mobile services and this should lead to 500 MHz of spectrum being made available.

The memorandum directs the Secretary of Commerce to work with the Federal Communications Commission to make 500 MHz of spectrum available over the next ten years. This will come from commercial and federal bands and the proceeds will go towards infrastructure, public safety departments.

This is just the latest move by the administration to boost mobile services.

This new era in global technology leadership will only happen if there is adequate spectrum available to support the forthcoming myriad of wireless devices, networks, and applications that can drive the new economy. To do so, we can use our American ingenuity to wring abundance from scarcity, by finding ways to use spectrum more efficiently. We can also unlock the value of otherwise underutilized spectrum and open new avenues for spectrum users to derive value through the development of advanced, situation-aware spectrum-sharing technologies.

The move could potentially counter the looming “spectrum crunch” we’ve heard so much about, as there have been concerns about how to handle more and more people are using smartphones and mobile devices to access the Internet.

The move won’t be all peaches and cream, however, as these radio bands will have to come from someone and you know that’s going to be a fight. The broadcasters just lost a lot of spectrum during the digital television transition and I’m sure these guys will be targeted again because, well, they’ve been notorious inefficient with their spectrum.

The Obama administration sees the mobile Internet as a key factor in bridging the digital divide, particularly in rural areas and for spurring innovation and jobs. As a mobile guy I tend to agree with this, but let us know your thoughts in the comments.

[Via The White House]