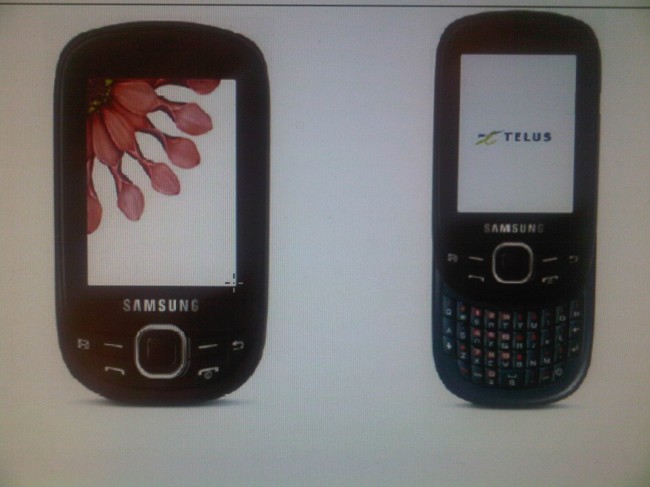 We just got a tip that the Samsung Elevate hinted at earlier this month is launching on Telus today for $199 month-to-month, or $49 on contract. This one hasn’t even been released south of the border yet. According to the earlier rumours, the Samsung Elevate has a 2.6″ QVGA display, 3G, 10 MB of internal memory with the support of a microSD memory card slot, Bluetooth, media player, and a 1.3 megapixel camera. Although it’s not much to look at, it’s the first Telus phone to rock the portrait-sliding QWERTY keyboard. Seems to be a popular form factor today.

Barring any unforseen delays, keep an eye out on Telus’ online store for the Samsung Elevate sometime tonight.

UPDATE: And hey, here it is.

The Samsung Moment was one of the first Android devices for Sprint, but after a good bit of playtime, you...