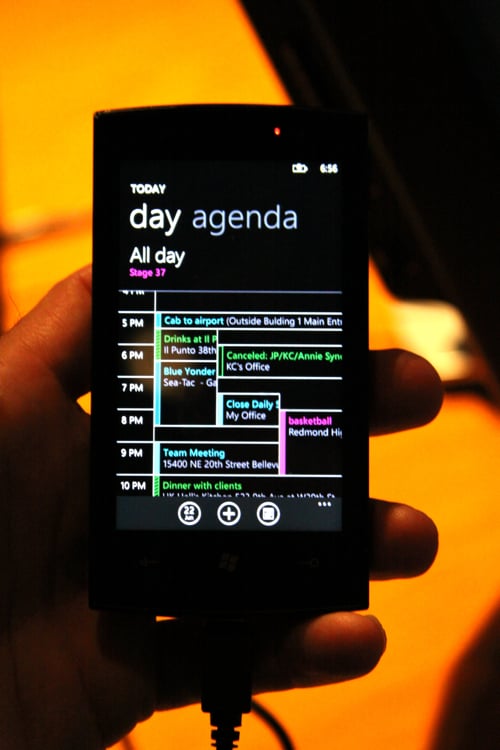 Phones are all about apps these days, whether you’re hoarding them from the iTunes app store, Android Market, BlackBerry App World or the Palm Catalogue. The only unfortunate thing is that we rarely ever get to try out apps before we buy them. Instead, we’ll scour the web looking for demos, videos and reviews, or we’ll check the reviews that users leave behind on the respective app stores. The problem with that is they’re usually limited to reviews like, “OMG best app evar!!1!” That doesn’t help much.

Microsoft is helping alleviate that problem by giving application developers the option to let users try their apps before installing. Test driving a product before taking the plunge and purchasing or installing it? What a crazy brilliant idea! Why hasn’t anyone ever thought of that before?

While Microsoft has its work cut out with competitors like iPhone and Android, we’re hoping that Windows Phone 7 offers us features we’ve never seen before instead of going copy-cat like Microsoft was prone to do with Windows Mobile. Remember, kids, October is the official launch month for Windows Phone 7, so if you’ve been holding out there only about three months left to go!