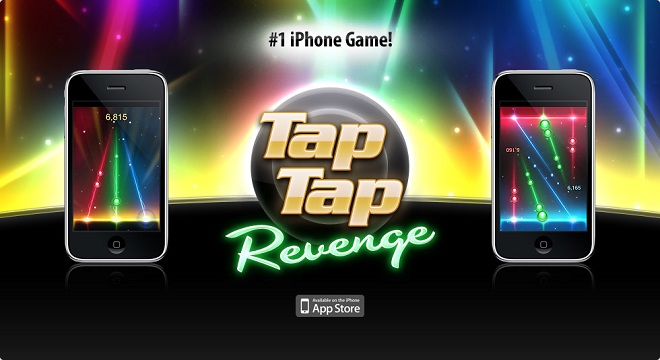 It looks like Mickey Mouse is a big fan of Tap Tap Revenge, as Disney has reportedly acquired iPhone app maker Tapulous.

The report comes from Mashable and has yet to be confirmed by either party. The move makes a lot of sense for Disney, though, as the mobile application space is quickly becoming more and more important.

Tapulous was one of the early success stories out of Apple’s App Store, as it was routinely raking in $1 million a month off app sales.

The company continues to do well, as its apps can be found on millions of iPhones, iPod Touch units and iPads. The report indicates that it will stay in its Palo Alto, California headquarters and that CEO Bart Decrem will become a senior VP at Disney Interactive. The new corporate parent should give it more resources to develop games and apps for multiple platforms, as well as market the heck out of these programs.

There’s no disclosed price, but it could be a nice, relatively-cheap way for Disney to dive into the mobile app space. If nothing else, the deal would give Disney a good brand name in this market and cool games like Riddim Ribbon. I could also see corporate synergy leading to a Disney-branded Tap Tap Revenge – who wouldn’t want to see Goofy wailing on the guitar?

Taking a step back, the move shows the growing importance of mobile apps for the mainstream. Historically, Disney hasn’t been known to be a first-mover in new technology (the Club Penguin acquisition may be the exception) but this deal shows that the market is maturing enough for seemingly-stodgy companies to invest in.

It’s not just the iPhone’s app store that will be important, as every major player has its own way for users to browse, download and install apps on the go. LG Electronics just refreshed its app store and it will soon have Android integration.

We had a chance to sit down and talk with Decrem a few months ago, check out the video below.

Apple iAds for iOS 4 Now Live and in Action

Getting bored with your average mobile application advertisements? Apple iAds will come and save the day, and help pay developers...