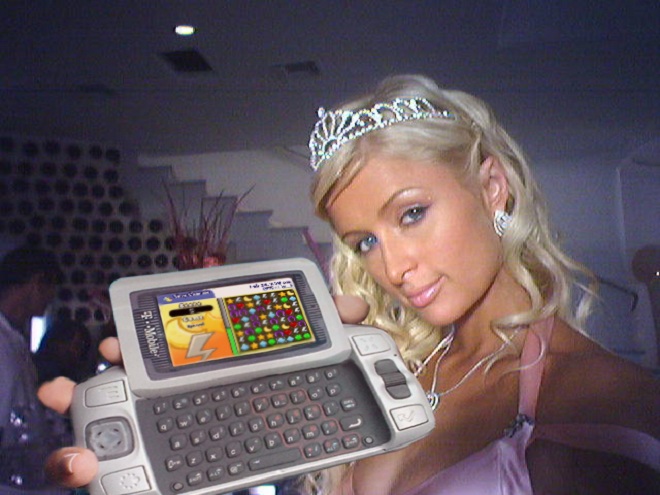 We’re seeing the end of an era, folks, as T-Mobile will stop selling its iconic Sidekick lineup beginning July 2.

This doesn’t necessarily spell the end of Paris Hilton’s old favorite phone, but it doesn’t bode well for the lineup.

“As T-Mobile looks to further innovate and raise the bar for the next iteration of the T-Mobile Sidekick, as of July 2, the Sidekick LX and Sidekick 2008 will no longer be available through T-Mobile, including retail stores, care, telesales and online,” the carrier told Phone Scoop in an e-mail. “While we work on the next chapter of our storied Sidekick franchise, T-Mobile will continue to provide our loyal Sidekick customers with product service and support. Stay tuned for exciting updates in the months ahead, which we expect will provide customers with a new and fresh experience.”

I’m sure there should be a next generation but the Sidekick’s time may have come and gone. At its zenith, it was a perfect in-between device for a young adult who wanted texting and e-mail access on the go but didn’t necessarily need a corporate e-mail access. Well, to be honest, that physical keyboard, unique design and celebrity sighting were the real reason it was successful.

There have been a few developments that have rendered the Sidekick kind of obsolete, though. First of all, the iPhone became the hip phone to have and, as a full smartphone, it didn’t have the limitations of the quick-messaging device.

Last year’s data-loss flap also drove a few nails in the lineup’s coffin, although the information was eventually recovered.

Who knows though? We’ve heard rumors that the next-generation Sidekick will be made by HTC, rock a 1 GHz processor, Android and a ton of high-end features. If that thing came out, I may be interested, even if there’s no Paris Hilton attached.

Don't fret if you're on Cellular South and felt left out by the Samsung party because the regional carrier will...