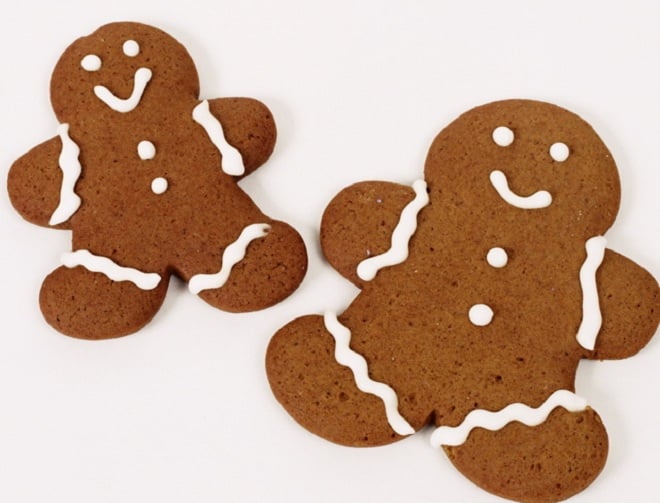 We heard some details about the next version of Android and it looked like 3.0, or Gingerbread, would include some hardware specifications. Well, an Android engineer is calling bull-honky on this.

In particular, the reports indicated that Android 3.0 would require a 1 GHz processor, 512 MBs of RAM and a large touchscreen. This could be cool because it would mean the latest firmware would be capable of bad ass stuff but it would also mean devices like the Motorola Droid would be left out in the cold.

Dan Morrill, Android’s open source and compatibility tech lead, has been debunking this on Twitter.

“I love it when people just make stuff up and report it as news,” he said.

“In summary, please remember that rumors are not official announcements. :)” another tweet said.

So, it looks like that part has been debunked but we do know a few more details about the next version of the little, green robot. We know that Gingerbread will definitely come with an improved user experience to better combat the Apple iPhone. This is also supposed to eliminate the need for custom UI layers like Sense or MotoBlur, although handset makers will likely continue to put on its own UI software to stand out from the crowd.

Android 3.0 is also expected to include Google’s music service. This will include the ability to use your handset to stream music from you home computer over the air. Additionally, Google is expected to ink deals with music labels that enable it to sell tunes through the Android Market.

Gingerbread should also allow us to have a stronger Android Market. We’ll soon be able to browse the market via a desktop browser and, if you’re signed in with an associated Android account, you’ll be able to push apps to your handset over the air. Cool beans.

Anything else you want out of Android 3.0?