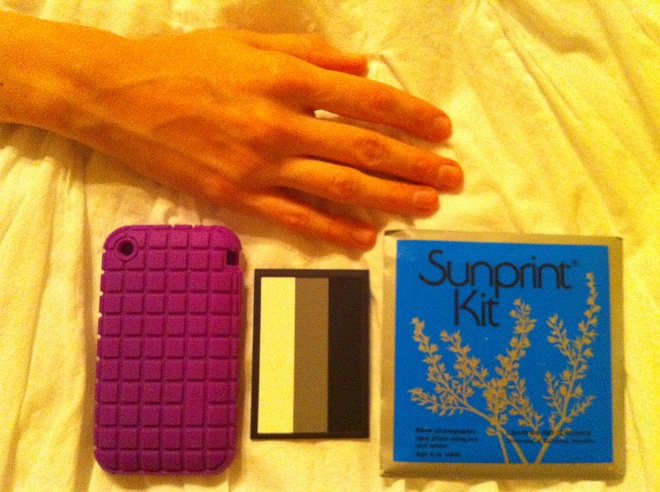 Should we start calling the Apple iPhone 4 “mellow yellow?” According to some reports, the camera is having some yellowing issue with photos.

The folks over at MacWorld took a look at the new 5-megapixel camera on the Apple iPhone and noticed some color oddities.

Images shot with these iPhones in warm, indoor lighting without the flash, have an obvious yellow and sometimes green cast to them. The exact same photo taken with an iPhone 3GS or 3G will not. You can see for yourself in the image below—the photo shot by the iPhone 4 (original file here) appears in the upper right corner, while the 3G and 3GS images (original 3GS file here) are on the left. (We also included a photo shot by a Canon 5D digital camera for the sake of comparison.) 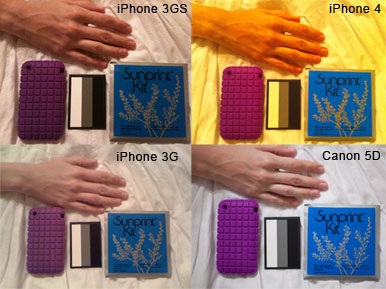 It’s unclear how widespread this issue is (let us know your experience in the comments) as the IntoMobile iPhone 4 users haven’t noticed this problem. Still, if this is on enough units, it could be a major bummer.

One of the coolest things about the Apple iPhone 4 is that boosted 5-megapixel camera. While it’s not in the megapixel range of the Droid X or EVO 4G, Apple said it focused on making the light sensors better for low-light pictures. It would be a shame if most of those boosted photos come out yellow.

This could just be another bad sign for Apple’s smartphone launch, which has been plagued with problems. The biggest one has been the reception issue, which Apple now admits is real and should be addressed with a software update in a few weeks.

These problems haven’t hurt sales though, as the Apple iPhone 4 shipped 1.7 million units in the launch weekend and it surely would have sold more if it could muster the supply for the frenzied demand.

Steve Jobs had let us know to "stay tuned" regarding the iPhone 4 Death Grip, and today we have a...