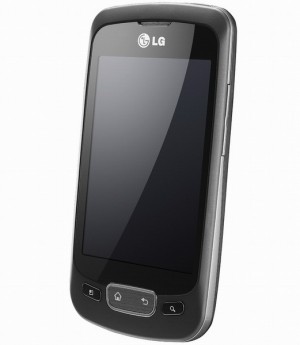 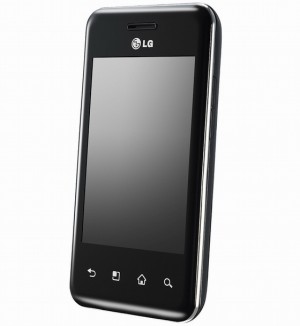 LG’s Optimus series announced back in April are getting a few new additions today that will run Android 2.2 (a.k.a. Froyo). The Optimus One will be “with Google”, but aside from that, little info on hard specs or release dates was shared for either device. My guess is these will be staying in Korea and maybe swing by Europe eventually, but on this side of the pond the Ally and Eve seem like LG’s only Android options.

The LG Optimus Z (KU9500) and Optimus Q (SU2300) will be getting an update to Android 2.2 and 2.1 respectively, according to the Korean release. With the One and Chic, the family grows to four, but LG says they’ll have about ten more devices to add this year, including an Android tablet in Q4. The tablet market for Google’s mobile operating system is really heating up, with Cisco, Samsung, and Huawei all having a go at it. LG reiterates that they’ll have a Windows 7 phone on the market this year, most likely the GW910 Panther that many developers have already been using.

iTunes hacked; if you have your credit card on file you may be screwed

I'm not going to bother retyping this blog post on The Next Web since it's crucially important that you just...