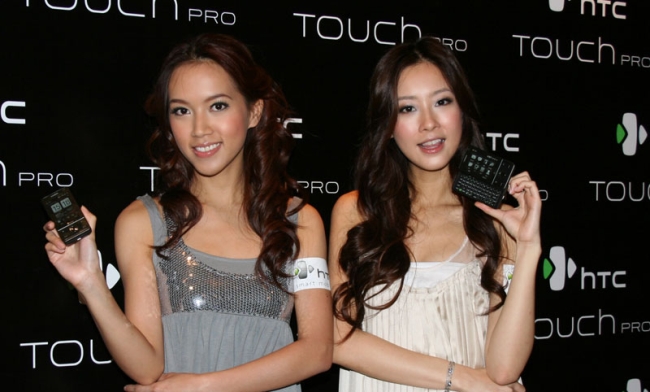 Yuanta Securities analyst Bonnie Chang predicts that HTC will ship at least 20 million mobile phones this year, up from 12 million in 2009. Just to throw some perspective on that, Nokia sold 21.5 million smartphones between January and March. That being said, I was shocked during February’s Mobile World Congress. When I went in 2008, everyone had a Nokia E71. Skipped the show in 2009. And in 2010 practically everyone either had the HTC Hero or a Nexus One.

And there you go. That wasn’t so hard, now was it? I’d give you more detail, but HTC’s investor relations frankly blow chunks compared to European and American companies.

Android fans on T-Mobile UK can now get the HTC Desire for a good price. The carrier now offers the...