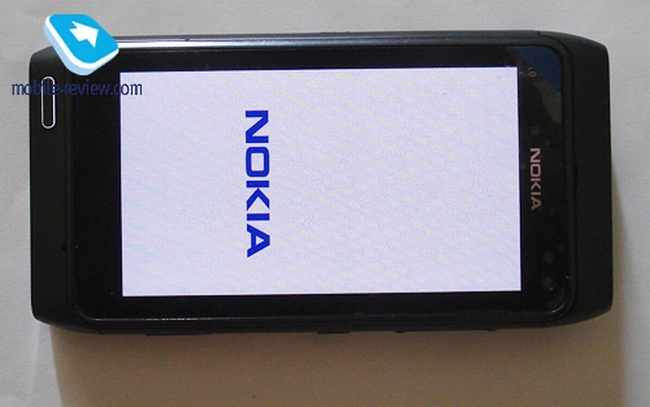 Update: This is what I get for reading something shat out of Google Translate. Eldar pinged the @IntoMobile twitter account (you better be subscribed!) to tell us that “it isnt true – they not to ask our servers yet. Just go to police with claim that we own Nokia trade secrets” further tweeting “Nokia blame us that we have they trade secrets, they used russian police for that. But at this moment no one ask to shut down our site” and then adding “It was some clarification according to info which i see on some sites. It isnt true yet, that they go for servers. Not yet.”

Eldar Murtazin, Editor in Chief of Mobile-Review, on a recent entry in his personal blog, wrote of how his vacation in Montenegro was cut short due to an urgent phone call from someone at the Russian Economic Crimes Ministry of Internal Affairs. The reason? Eldar’s impeccable ability to score prototype hardware from Nokia months before release, and then flooding the internet with photos of said hardware.

More specifically, they’re pissed about this blog post in particular. Dated April 26, 2010, it was posted only 1 day before the N8 was officially shown off. Why isn’t Nokia trying to shut down sites like Boy Genius Report, who a few years ago imfamously reviewed the Nokia E71 several months before it was announced. Hell, Apple didn’t even try to shut down Gizmodo when they posted the iPhone 4, they just wanted Jason Chen’s ass on a silver platter.

Whether or not you think this is moral … whatever. Whether or not you think Eldar is a cool guy, or an asshole, is again a question of preference. I will say this though, no one, and I mean no one, knows more about the mobile industry than this guy. I’ve spoken to analysts, engineers, marketers, strategists, executives, and without a shadow of a doubt Eldar could easily pummel their supposed grasp of one of the most interesting businesses to be in.

Ass kissing aside, this is pretty serious. I remember when I had Nokia’s legal team barking up my tree a few years ago for posting a photo of some silly little fashion phone I found on Howard Forums. That was back when the company was still inexperienced with regards to how to interact with bloggers and this new form of media. A quick phone call and all was forgiven.

Somehow I don’t think the same thing is going to happen to Eldar.

Drama Alert: Ray Haddow from Nokia left this statement in the comment section of this blog post, and also gave the same statement to SlashGear:

To which Eldar replied via Twitter: “Hmm, Nokia do not get in touch with me and asking to return N8. I didnt receive any email, letter or call from Nokia side.” later adding “Also, i receive only 1 letter with asking to return property, and answer on it. Nokia arent come back with it.” and finally “Dont understand why Nokia talking that they informed me in some way. They said that Nokia Conversation blog topic about N8 not about me”

Sigh. The internets is full of meh.

Yet another update: Nokia wrote up an official statement on Eldar-gate and published it on Nokia Conversations. It’s basically the block quote from Ray above, puffed up a bit with some back story. This is getting … wacky.

Diamonds Make Most Expensive Fix to iPhone 4 Death Grip Ever

It was only a matter of time before the luxury-class iPhone 4 modifications started coming out of the boutiques. This...