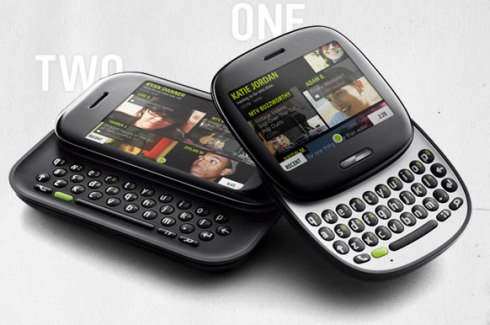 In more tragic, yet comedic news, it turns out that the Microsoft KIN may have only landed in 503 happy hands. The untimely demise of the device brought out all kinds of rumors, but this fits in rather nicely with the one that speculated only 500 units being sold. This whole thing has just been so comical for everyone, except maybe the folks who worked on the KIN project and Windows Phone, and maybe the advertising teams, that a memorial site even went up for the damned device.

It’s sad. The promise was in the cloud storage and sharing, but the hardware was just weird and the software was even more questionable. One can only hope that this is not anywhere near an indication of what Windows Phone 7 is going to be like. Microsoft really needs to up its game to stay competitive against iOS and Android. For fans of Windows Mobile and the upcoming WP7, we can only hope that this was a brief trial and error and not an indicator for Microsoft’s future in the mobile space.

The Motorola Droid X has certainly been causing a stir with its massive screen and tremendous processing power, so it's...