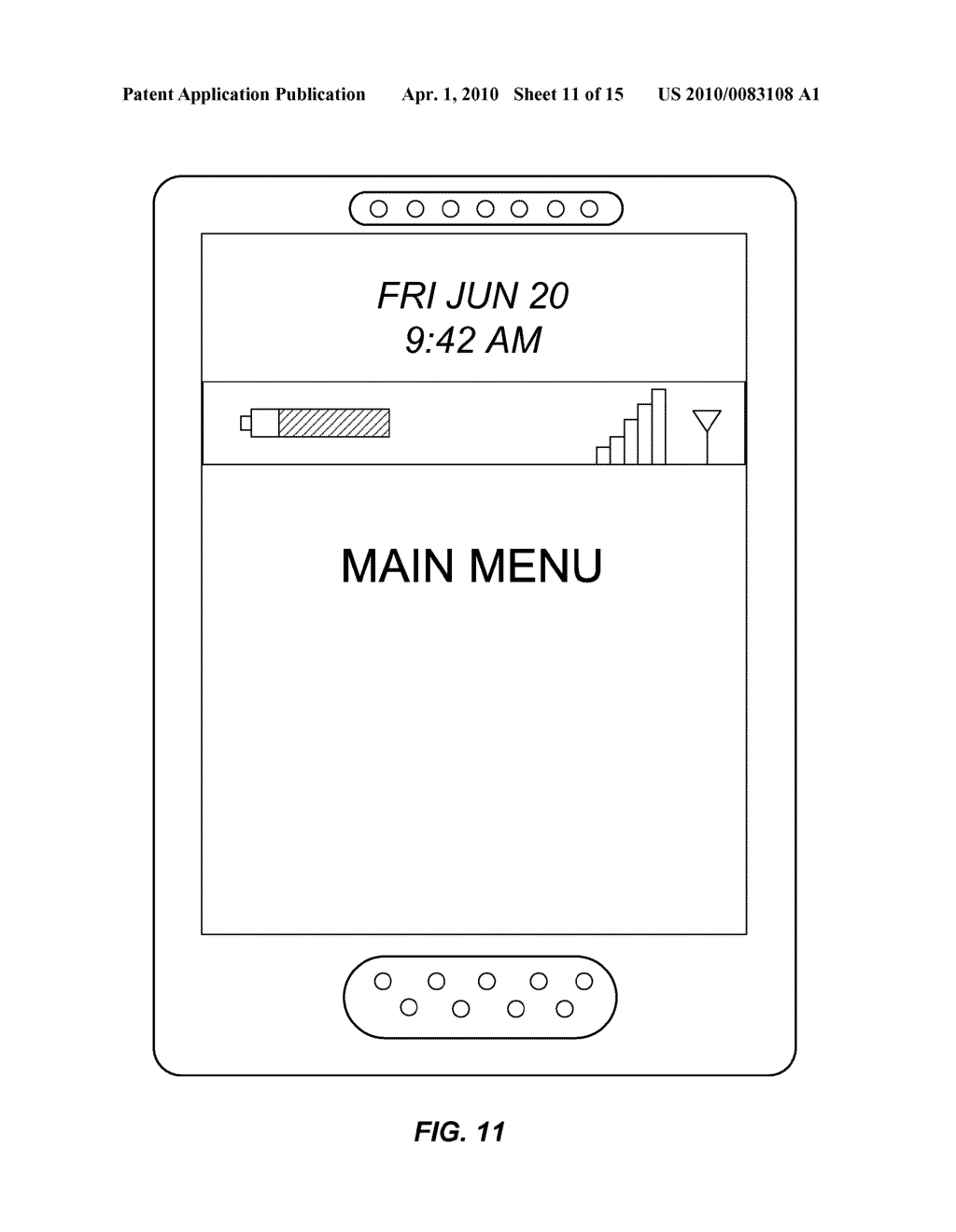 Rodman & Renshaw analyst Ashok Kumar is claiming that the upcoming BlackBerry tablet will include two cameras, one rear-facing and one forward-facing for video calling. To power such graphically intensive activity, Kumar says the tablet will use a 1 GHz processor, which would be the first time RIM used something that fast. He also claimed the display will be 7″, as opposed to the originally-reported 8.9″. The tablet, code-named Cobalt, may tether to a BlackBerry for its connectivity (which would fit its smartphone companion category), though we’ve also heard it will have Wi-Fi and GPS.

It still seems a bit fishy to me that RIM would make a tablet, but given the hype around the iPad, and the variety of sources vouching for the existence of the BlackBerry tablet, it’s a hard possibility to ignore. If RIM can actually sell the idea of a smartphone companion device (something Palm failed to do), they may have something that in one way competes with the iPad, but in another, fulfills a different variety of needs. BlackBerrys have never been especially known for their media capabilities or apps, but something focused more on productivity and communication may appeal to RIM’s existing audience. It’s hard to say at this point, since the features of the BlackBerry tablet are pretty nebulous right now, but whether it sinks or swims, I think we’re all interested in seeing what RIM produces sometime in December.