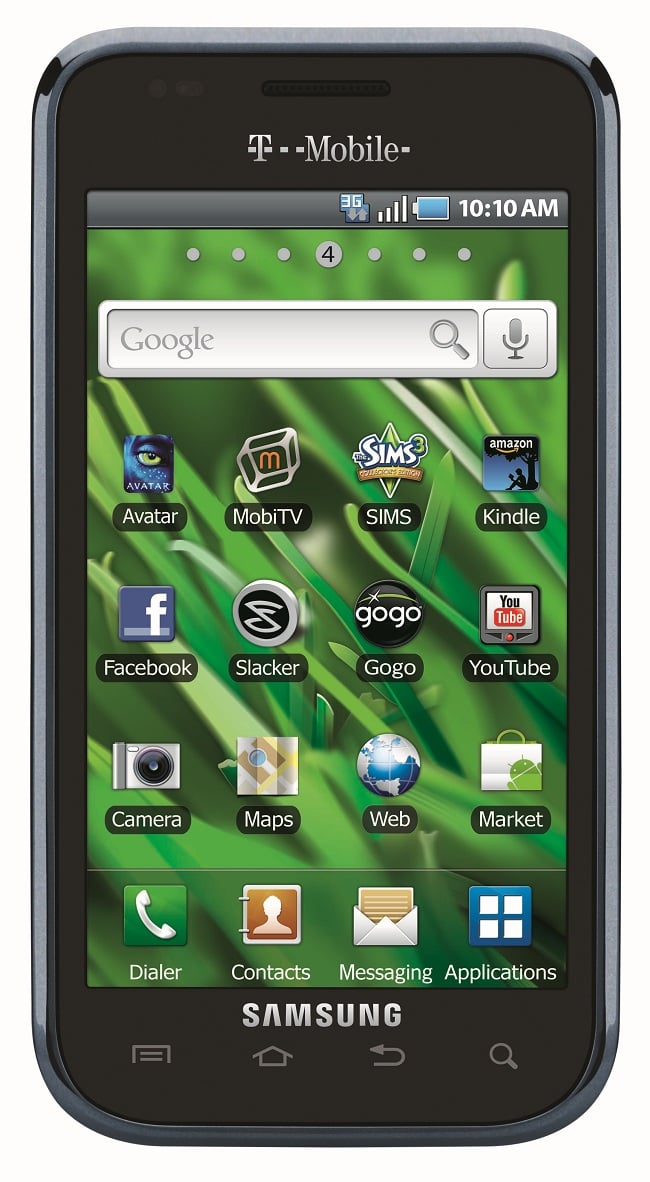 With shortages delaying shipments of the Sprint HTC EVO 4G and the Verizon HTC Droid Incredible, the upcoming wave of Samsung Galaxy S variants could prove to be hot-selling alternatives to the Android superphones from HTC. As such, it’s good to get an official confirmation from T-Mobile USA that the T-Mobile Vibrant (the T-Mobile variant of the Samsung Galaxy S) will launch on July 15th, a few days ahead of AT&T’s Captivate (the AT&T variant of the Galaxy S).

Last we heard, the T-Mobile Vibrant was rumored to be the first Galaxy S variant to go live in the US. Those previous rumors had July 15th as the potential launch date. Turns out, those rumors were on point. We’ve already seen the Vibrant getting unboxed, so all that’s left is for Samsung to launch their new Android phone.

For those of you not too well-versed in Samsung’s first US smartphone to sport its Super AMOLED display tech, let’s take a minute to run down the Vibrant specs-sheet – which is, of course, nearly identical to the Galaxy S. The T-Mobile Vibrant will sport a 4-inch Super AMOLED capacitive touchscreen that shows richer colors and offers better daylight visibility than competing AMOLED displays, while reducing battery drain and allowing for thinner smartphones. The Vibrant is powered by a 1Ghz Hummingbird processor that’s paired with a GPU that puts even the iPhone’s 3D gaming capabilities to shame. The Android superphone also features 3G data, GPS, WiFi, 3.5mm headphone jack, and a microSD card slot.

From our own playtime with the Galaxy S and its variants, we can say that the Super AMOLED display is the single most attractive feature of the handset. It offers a more vivid color gamut that makes images and video seemingly pop right off the screen. The differences are subtle yet significant.

Google Android App Inventor lets anyone be a developer

Google is looking to make it easier to create mobile programs for Android and its just-launched App Inventor makes it...