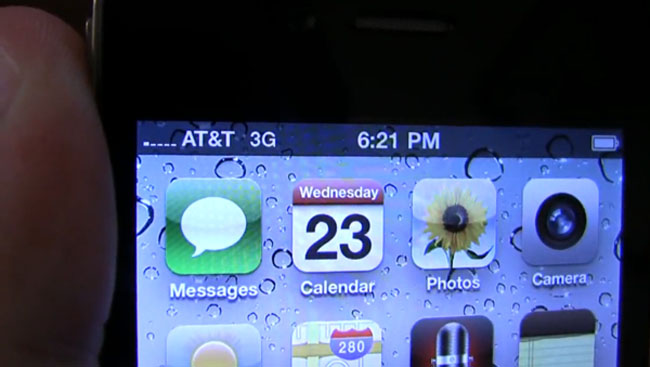 The nice thing about the Apple discussion forums is that you can always get a little help with software or technical issues when going to the Genius Bar isn’t much of an option. Is your Macbook Pro battery indicator a little off? Having issues with your iPod shuffle headphones? Are you suffering from the iPhone 4 antenna issues and looking for some answers? Going to Apple’s support forums will almost guarantee some answers – except for that last question. Apple does not approve of that kind of talk going on in the forums.

When Consumer Reports retracted its stance on being able to recommend the iPhone 4, the chatter started to grow and Apple began to notice. Suddenly, the thread was shut down, but not before Bing could cache the page. Apparently, the folks at Cupertino weren’t too fond of the strong evidence against them and having that evidence discussed on their site. Not only did forum moderators shut down that thread, but several others mentioning the issue as well.

Let’s do a brief recap of this gigantic mess, shall we? First we have CEO Steve Jobs telling us to just hold our iPhones differently – not a big deal. Then Apple steps up to the plate and says that every cell phone suffers from reception issues to one degree or another depending on how they’re held. Jobs follows up by flat out lying and says that there is no antenna problem and asks users to stay tuned. Apple then said a software update would help solve some problems by fixing the accuracy of the signal indicator and how it displayed signal strength. The update didn’t actually fix the antenna issue, but how could it?

Apple is really keen on avoiding this entire fiasco. Having issued all the silly statements it already has, the company is now purging its own site of any discussion relating to the matter. This would lead me to believe that Apple isn’t just turning the other cheek, but it’s pretending like this never happened by deleting anything that doesn’t fit its agenda as soon as it can. Brilliant.

Sprint: We’re probably going to switch to LTE at some point and might merge with T-Mobile too

With Verizon Wireless set to launch an LTE network this year, and then 2 to 3 years later have LTE...