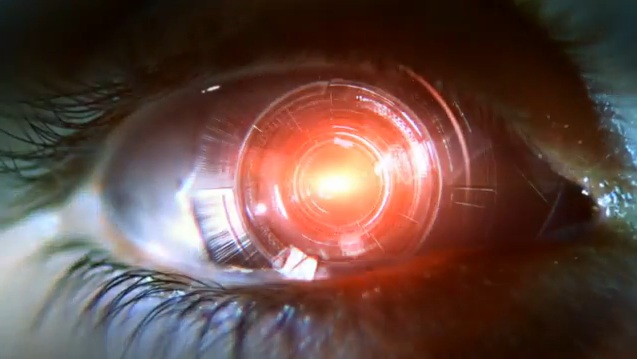 TheVerizon Motorola Droid X is one sexy piece of kit, and is one of the best devices we’ve got our hands on in recent history. That said, the ever-growing group of developers and modders will be a little annoyed that the Droid X has a locked down bootloader, which means the chances of getting it locked anytime soon are slim and a working root method will probably take some time to materialize.

Not only is the bootloader locked down, Motorola has implemented something called eFuse. eFuse has one purpose, and that’s to check the version of the bootloader, kernel, and ROM of your Droid X. If all isn’t right, the device will lock itself down, and pretty much brick itself. If this happens, you’d have to take it to a Verizon store, and have have it shipped to Motorola, where they can breath some life back into it. We were hoping the X would be similar to the original Droid, which had an unlocked bootloader, but sadly, this isn’t the case.

[Update]
There is now speculation that eFuse on the Droid X won’t be as big a deal as we had initially thought it would be. Read more on that here.

“Securing the software on our handsets, thereby preventing a non-Motorola ROM image from being loaded, has been our common practice for many years. This practice is driven by a number of different business factors. When we do deviate from our normal practice, such as we did with the DROID, there is a specific business reason for doing so. We understand this can result in some confusion, and apologize for any frustration.”

While manufacturers have every right to do this to their phones, it’s puzzling why some feel that they need to go to such great lengths to lock it down? Apple is also notorious for such things as well. If you spend $200+ on a device and you are locked into a contract for two years, why can’t you do whatever the hell you please with your device? While it may be in the mainstream “customer’s best interest”, no average customer will accidentally boot into the Droid X’s recovery and try to accidentally flash a custom ROM. It’s too much effort on an average consumer’s part, and they will likely have no idea what a system recovery is.

Motorola is gunning to keep their Flagship Android phone – one that runs Android OS, which is made to be tinkered with – and that’s going to keep Android enthusiasts from picking up the device. They have even gone so far to say that if you’d like to apply unofficial ROMs to your device, get the Android Developer’s Phone, the G1, or the Nexus One. Thanks for the tip, Motorola.

If you’re an average consumer with no intention of modifying your Droid X in anyway, this won’t affect you. If you want custom ROMs to get the some-may-like-it-others-will-hate-it overlay that Motorola has placed over Android, then look somewhere else. I’m not from Consumer Reports, but I’ve got to say, at this time, I can not recommend the Motorola Droid X to anyone that wants to tinker with the handset until this issue has been addressed. That said, the Droid X will likely still receive root, since the Android developers have proved over and over that they can bypass pretty much any manufacturers’ blockades, but we just don’t know how long it will take.

Go get the Samsung Vibrant, Captivate, Fascinate, or Epic 4G, you’ll be happier, and won’t have to wait to get past the first hurdle. Google, please continue your Nexus line.

[Update]
There is now speculation that eFuse on the Droid X won’t be as big a deal as we had initially thought it would be. Read more on that here.

Microsoft Bing will come to Android as a full-fledged app in the next six weeks, the software giant said. The...