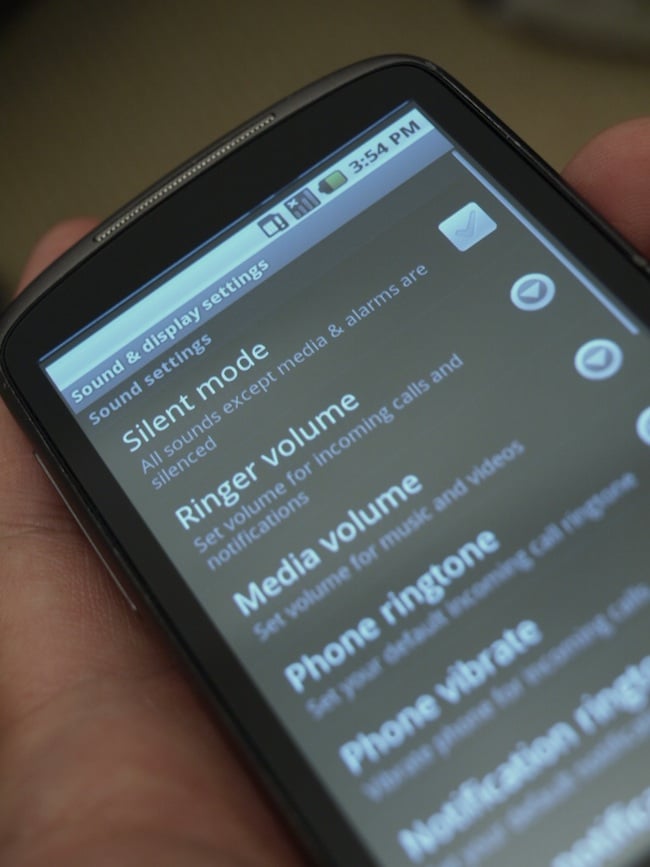 If you’re still on the fence about getting a Nexus One, you’d better act fast. Google says that it is taking its last shipment from HTC. Sad clown. The Android handset is the only one officially rocking 2.2, or Froyo, and has been a huge favorite amongst Android lovers despite the fierce competition out there. After announcing that it will be closing the web store not long ago, the software giant is announcing that this week marks the final shipment of these devices.

Earlier this year, we announced that we will be closing the Nexus One web store. This week we received our last shipment of Nexus One phones. Once we sell these devices, the Nexus One will no longer be available online from Google. Customer support will still be available for current Nexus One customers. And Nexus One will continue to be sold by partners including Vodafone in Europe, KT in Korea, and possibly others based on local market conditions.

To ensure our developers have access to a phone with the latest Android OS, Google will be offering the Nexus One through a partner for sale to registered developers. Visit the Android Market Publisher site and log into your developer account to purchase a Nexus One.

Sad times. When the smartphone was announced in January, the plan was to have it hit all four major carriers in the United States. Instead, it was only available for T-Mobile and AT&T as Sprint and Verizon had far better offerings in the Droid Incredible and HTC EVO 4G. The CDMA carriers decided to shift its focus toward the future, which has been rapidly evolving for Android.

So if you’re looking to grab one of these Android bad boys, do it now before it’s too late – whether you’re wanting extras or are grabbing one for the very first time.

[Nexus One Blog via Android Central]