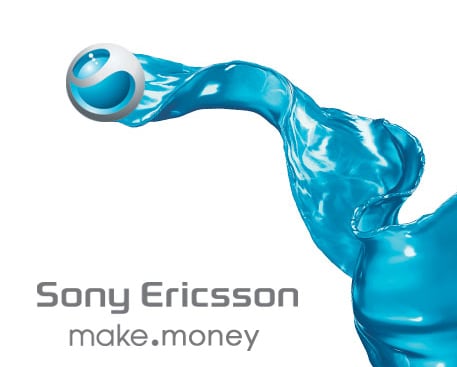 Sony Ericsson posted their second quarter financial results today, and things are looking up, mostly to the Xperia X10 and Vivaz, says CEO Bert Nordberg. Sales were up 25% from last quarter (which was also profitable), and 4% since last year, having shipped 11 million units since April. Pre-tax income for Q2 2010 was 63 million Euros, and Sony Ericsson is now sitting on 609 million Euros in net cash. Their average selling price has also increased 19% from last quarter to 160 Euros.

Good stuff overall;  here’s what the analysts had to say on Sony Ericsson’s positive results.

“I think Sony Ericsson can continue with its positive momentum and raise volumes in the third and fourth quarters. They have the platform, with strong parents, to recover market share, but all their major competitors are focusing on the smartphone market.” – Greger Johansson, Redeye

“Sony Ericsson is in a turn-around situation when things can change quickly.” – Per Lindtorp, Erik Penser

“Let’s not forget that this is the result of a pretty radical restructuring of the organization. It’s taken them some time, yes, but they’re certainly on the right track, focusing on the right segments and delivering products with no major issues.” – Geoff Blaber, CCS Insight

“They continue to show that the products in their portfolio are way better than anything they have had over the past three years … They have really over-achieved on average selling price. It really shows the product mix is moving in the right direction.” – Carolina Milanesi, Gartner

Honestly, I’m a little surprised that the Xperia X10 has managed to pull its weight for Sony Ericsson, but pouring a lot of attention on Android will help them out tremendously. The next members of the Xperia family, the X10 Mini, Mini Pro, and X8, are nice counterpoints to the large, high-end device, but are still attractive thanks to their teensy size. Sony Ericsson has stayed somewhat dedicated to Symbian with the Vivaz, but I think they could do much better by going all-in with Android for their smartphone lineup.

Google posted a solid second quarter and the company said its Android operating system continues to gain momentum. As previously...