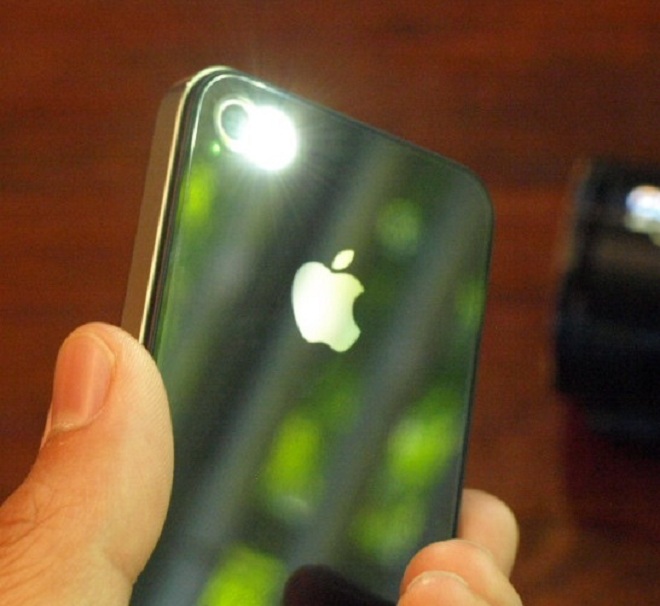 In order to blow over the “Antennagate” controversy, Apple will be giving out free bumper cases to all Apple iPhone 4 users. This is going to cost the company about $175 million, Apple said in its quarterly earnings call.

The company said that the next quarterly results will have $175 million in deferred revenue because of the free iPhone cases. That’s quite a lot of cash for you and me but when you consider that Apple just recorded more than $15 billion in revenue for the quarter, I don’t think it will cause the company to lose sleep.

The whole issue started when the company introduced the new Apple iPhone 4 with the antenna on the outside. This enabled it to make the thinnest smartphone in the world, as well as shake up the form factor.

On launch day, we saw numerous reports and home-made videos showing that holding this antenna in a certain way would lead to demonstrable losses in signal bars. This “death grip” created such a stir that Apple had to call a last-minute press conference last week to address it.

Of course, the company said there is no design flaw with the Apple iPhone 4 and that all smartphones have this problem. Nokia, HTC and Research In Motion took umbrage with this notion and fired back with harshly-worded responses.

Although this was a problem that impacts everyone, Apple said, it offered free iPhone 4 cases to soothe over upset customers and it will soon be paying a price for it. That $175 million is still a lot less than an outright recall, as some industry experts have suggested a full recall could cost up to $1.5 billion.

In our poll, the majority of our readers wanted a full recall and retooling but now that there’s been some time to digest what Apple and the others have said, how satisfied are you with the iPhone 4 free cases solution? Let us know in the comments.

Apple had a magnificent third-quarter earnings statement thanks to the success of the iPhone and iPad. The company posted a...