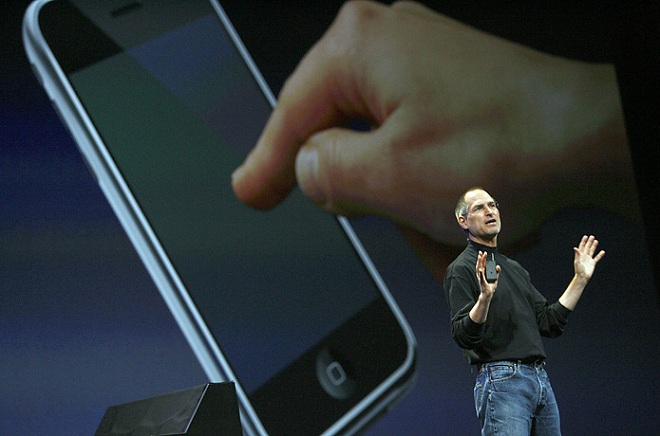 Apple had a magnificent third-quarter earnings statement thanks to the success of the iPhone and iPad. The company posted a profit of $3.25 billion on $15.7 billion in revenue (an all-time record) and it now has more than 100 million iOS devices.

The company shipped 3.27 million iPad units in the quarter, which is a great number considering it was a relatively new computing category. It will also start shipping in more markets over the next few weeks, so look for it to equal or surpass that number by next quarter.

Apple also shipped 8.4 million iPhone units, which was below expectations but still pretty darn good considering it had supply issues and the growing competition from Android devices like the Motorola Droid X. This quarter only included about a month of Apple iPhone 4 sales, so that should remain strong over the next few months.

“It was a phenomenal quarter that exceeded our expectations all around, including the most successful product launch in Apple’s history with iPhone 4,” said Steve Jobs, Apple’s CEO, in a prepared statement. “iPad is off to a terrific start, more people are buying Macs than ever before, and we have amazing new products still to come this year.”

So what could those “amazing new products” be? Well, we’re sure to get a refresh of the iPod Touch lineup this Fall and I wouldn’t be surprised to see the music player take the design of the iPhone 4 and include a front-facing camera for FaceTime calls.

We’ve also heard rumblings that it will refresh the iPad later this year to include a front-facing camera as well. We could also be in store for 5 and 7-inch versions of the iPad which will provide direct competition for e-reader devices like the Amazon Kindle.

One thing’s for certain, Apple doesn’t appear to be losing any momentum. The company is predicting revenues of $18 billion for its next quarter and it generally under-reports its revenue expectations to please Wall Street on earnings day.

OtterBox just announced that their first iPhone 4 case is now available, which will offer a ton of protection against...