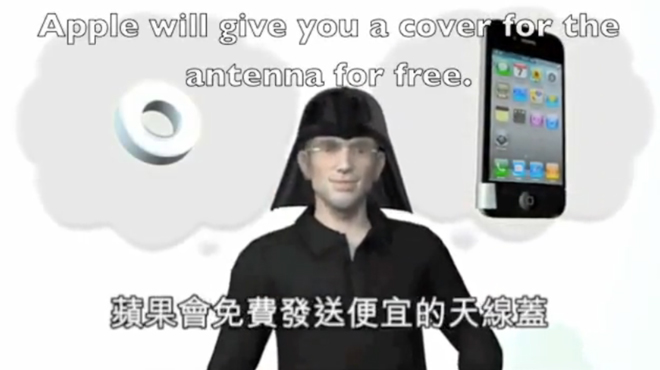 Chinese news agency Apple Daily has put together what can only be described as a hilarious digital re-enactment of Apple’s situation over the last six months or so, ranging from the iPhone 4 Death Grip, to Foxconn suicides, to the Gizmodo iPhone 4 leak. Through the miracle of 3D animation, they’ve turned Steve Jobs into the Sith Lord of Silicon Valley, wielding force power and lightsaber to deal with leaked prototypes and PR disasters. Portraying him as Darth Jobs might be a little overkill, especially the part around 1:10, but the Apple hater in me just can’t help but laugh. Don’t know how I feel about cartoonifying suicide, though.

Apparently Next Media does this sort of thing for a lot of their stories, so we’ll keep an eye out for other mobile-related videos they pump out.

Mozilla might not be bringing their Firefox Mobile web browser to the iPhone, but they'd done the next best thing...