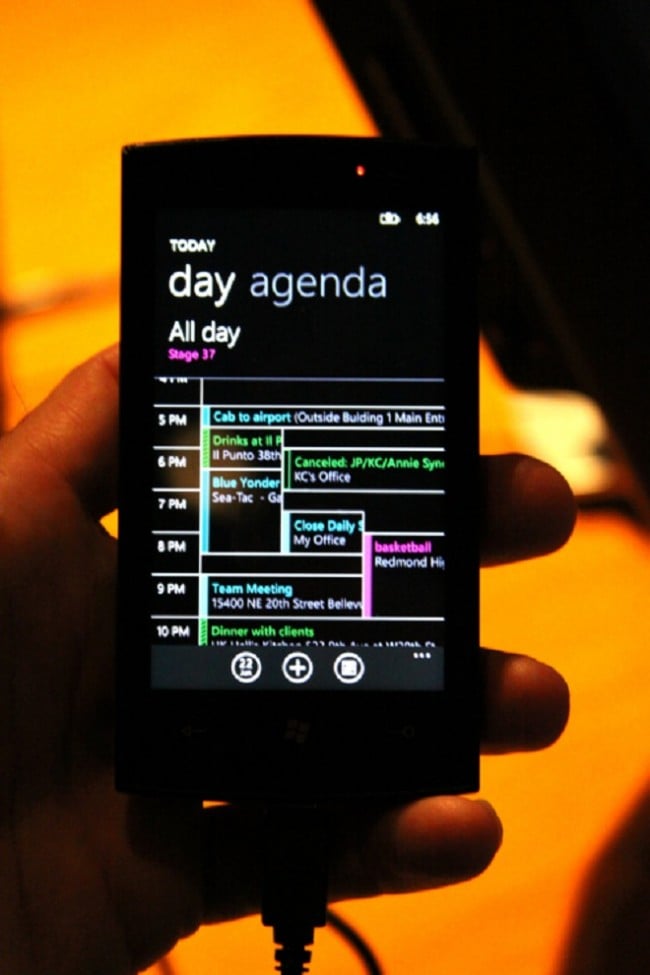 Windows Phone 7 is coming very soon, especially since Microsoft recently announced the fact that it hit a major internal milestone – its technical preview completion. Now the software companies have confirmed what we mostly already knew, its hardware partners. LG, Samsung, Dell, Asus and HTC will be building out any number of the three chassis that will be compatible with the new Windows Phone 7 software.

While most of those manufacturers have failed to make a splash recently, besides Samsung’s Galaxy S series of phones and of course HTC and its awesome Android handsets, this could be an opportunity to shine. LG, a long time partner of Microsoft, might be able to finally make a dent in the U.S. market where its Ally was overshadowed by the Droid Incredible and Droid X. Dell, whose Streak is somewhat popular but a bit too large for some tastes, can also make something very special with Windows Phone 7. Asus, well, who owns an Asus handset in North America? Or anywhere else for that matter, really.

Some developers and bloggers have already gotten their hands on Windows Phone 7 devices, but those piece of hardware are nowhere near final. Although, it has shown that Windows Phone 7 will be a bare-bones operating system when it releases. Our own in-depth hands on has pretty much confirmed the same, but we were impressed with the potential that the OS has; it’s a nice departure from Windows Mobile.

Greg Sullivan, senior product manager for Microsoft, told Pocket-lint that handsets are coming later this year and that it would not be exclusive to any particular mobile operator. This means, like Android, we can expect to see Windows Phone 7 on multiple, if not all, carriers.

“We will offer the best aspects of Android and the best of the iPhone, giving users the flexibility of different form factors, but with the rigidity of apps that are guaranteed to work on every device that is out there”, Sullivan told us.

Hopefully that’s not a hint of hubris I’m detecting from Microsoft. The executives there should know precisely where it’s taken them before.

I haven't even had the T-Mobile Samsung Vibrant - which is T-Mobile's variant of the Galaxy S - for two...