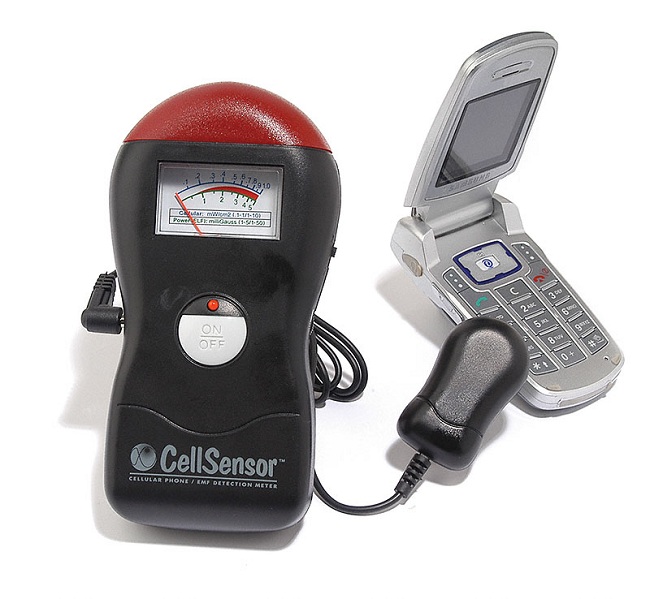 Remember when San Francisco implemented an ordinance requiring vendors to display how much radiation was emitted from cell phones? Well, you know the wireless industry wasn’t going to be happy about that and the industry’s trade association, the CTIA, has filed a lawsuit against the San Francisco.

In a prepared statement, the wireless industry group said:

CTIA has filed this lawsuit to prevent consumer confusion. The problem with the San Francisco ordinance is not the disclosure of wireless phone SAR values – that information is already publicly available. Consumers can learn a device’s SAR value from a number of public sources, and the value is often included in user manuals and listed on the websites of manufacturers and the FCC. CTIA’s objection to the ordinance is that displaying a phone’s SAR value at the point-of-sale suggests to the consumer that there is a meaningful safety distinction between FCC-compliant devices with different SAR levels.

Furthermore, the CTIA said all phones already are measured for its SAR value by the Federal Communications Commission and that governmental agency doesn’t allow devices on the market that surpass a certain threshold. By adding this other layer of notification, the CTIA said, customers may get freaked out when buying a phone.

San Francisco lawmakers would argue that it is only trying to give consumers more information before making a purchasing decision and this is no different than requiring fast food restaurant to post the caloric content of the food it sells. It’s a thorny issue and I’ve yet to really come down on either side.

One thing’s for sure: the CTIA is not happy with San Francisco. The group is leaving the city for its annual conference and this could have a large impact on the city because the trade show drew in about 60,000 visitors. Wherever the conference takes place, you can be sure we’ll give you the latest coverage.

So the iPhone 4, EVO 4G and Droid X haven't really enticed you enough to commit to an overpriced smartphone...