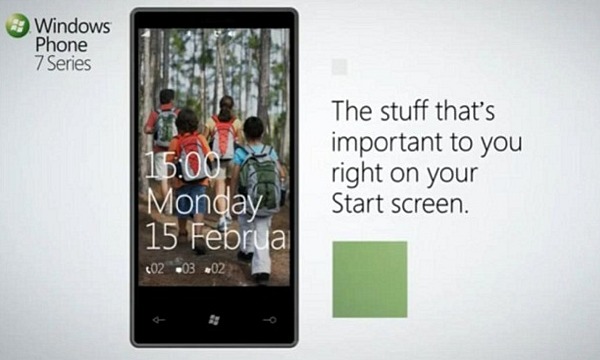 Windows Phone 7 is just around the corner and HTC is already planning on throwing its Sense UI onto the operating system. The Taiwanese company has been confirmed as one of Microsoft’s hardware partners when it launches Windows Phone 7 later this year, and HTC has already put its Sense interface on Windows Mobile 6.5 devices, so it will give WP7 a go. It’s hard to say just how much touch HTC can put onto the device given Microsoft’s restrictions, but it will move forward with it anyway.

“Microsoft has taken firmer control of the core experience [in Windows Phone 7], but we can still innovate,” says Bamford. The future version of Sense, he adds, won’t look the way it does on current Windows Mobile (6.5) phones, where it basically replaces all the core applications and is fully integrated into the phone.

It’s exciting to see what HTC Sense has in store for Windows Phone 7. After all, the manufacturer has been cranking out some rather impressive phones as of late, and its Sense UI has been a welcome addition to other mobile operating systems. In fact, many Microsoft Windows Mobile users feel that it makes the old and obsolete platform more usable. With Android, it’s been a love/hate relationship for users, but for most non-hardcore Android fans, reviews have been great.

If what you’ve seen on Windows Phone 7 has been dull so far, we can only hope that it will be spiced up a big by HTC Sense UI. Of course, Microsoft is taking such strict control over what hardware manufacturers can do with the platform and the hardware running them that I feel like Sense on a Windows Phone 7 handset won’t be as in-your-face as it is on Android or WinMo.

Either way, having the option is nice and it’s good to know that there will be options on what seems to be a step backwards for Microsoft – a step back in order to move forward, that is. WinMo was so poorly slapped together by Microsoft that it almost felt unusable unless you really sat down and took some time becoming thoroughly acquainted with the platform. With Windows Phone 7 being more minimalistic, coupled with some UI tweaks from HTC Sense, I can only imagine that it would be a fantastic combination.