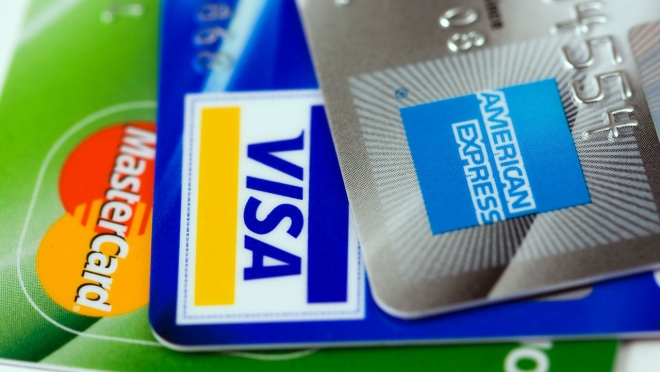 Late last year T-Mobile became the first and only operator to sell Android devices that allowed direct billing to the operator. In plain English, what T-Mobile allowed you to do was buy an application from Android’s Market and have the payment tacked on to next month’s bill. Tim Bray, from Google’s Official Android Developer’s Blog, announced on Friday a minor change to the “Android Market Developer Distribution Agreement” regarding “new payment options”. It’s assumed that Google will shortly announce that Android will get operator billing some time soon.

How important is operator billing? Many in America take the ownership of a credit card for granted. In some countries people operate exclusively via cash. If you have an iPhone then you also have an iTunes account, and if you’re a teenager then you have to buy gift cards to buy applications instead of just paying your phone bill every month. Operator billing is convenient because the monetary relationship is already established, but it also begs the question of what role the operator will play in the future?

The European Payments Council recently published a 65 page paper that talks about what mobile phones should be capable of doing in just a few years time. Besides NFC payment, which is obvious, one of the scenarios highlighted is a mobile phone storing your credit card details. That information could be accessed by websites if they go through the proper device level API. The GSMA, the people who setup the standards that make sure all of our GSM based mobile phones work, have also been trying to get something off the ground called OneAPI that would make sure each and every one of the GSM operators around the world today would have similar APIs that give services access to information such as location, SMS, and even billing.

The question we should be asking ourselves about the future of content, such as applications, videos, music, even pay walled articles, is not how it should be priced, but instead how we should be paying for said content? Android’s Market joins Nokia’s Ovi Store in being able to bill your operator, but there’s got to be a more elegant, more pervasive solution. And don’t say premium SMS.

You may not have to wait long for the next, great Galaxy S Android phone because the Sprint Samsung Epic...