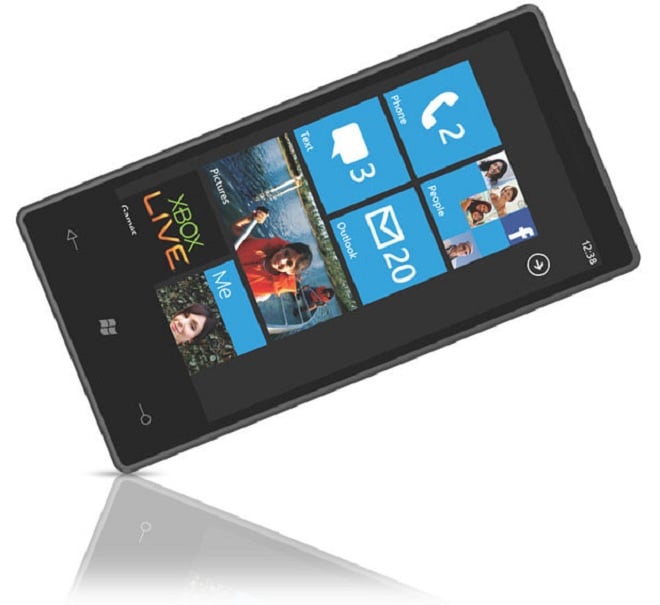 Interesting e-mail from a trusted source. AT&T has apparently signed up for 8 million #WP7 devices. #notkin

Gartenberg’s an old war horse in the tech space and he’s well-connected, so I don’t doubt the validity of this claim. There’s also no indication about over what period of time that’s over because that’s a lot of units. For comparison’s sake, Apple sold 8.4 million iPhone units last quarter but that included the launch of the Apple iPhone 4, which sold more than 3 million units in less than a month.

The Microsoft Windows Phone 7 devices could be a big hit with corporations and enterprise users because these handsets will have strong integration with Microsoft’s business software including Office, Exchange and SharePoint. These could immediately be a contender against Research In Motion, although the BlackBerry already has an entrenched base.

On the consumer side, the Microsoft Windows Phone 7 preview indicates the new user interface could be very visually appealing and the Zune multimedia software looks pretty good. On the downside, the Apple iPhone and Android are going to be tough to displace and the lack of cut and paste and true multitasking may hurt Microsoft’s chances.

Do you think AT&T will really sell 8 million Microsoft Windows Phone 7 devices? Check out our hands-on video to give you some more insight on the latest smartphone platform.