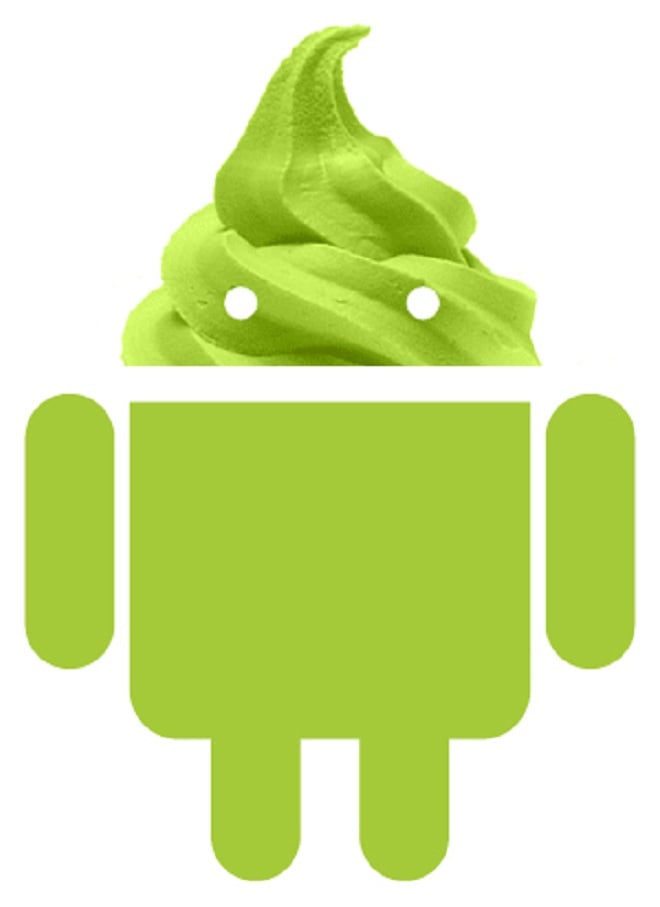 Take this one with a large grain of salt, but a tipster tells our friends at Android Spin that the long-awaited Android 2.2 software update will be hitting the Motorola Droid, Droid X and HTC Droid Incredible as soon as next week. That’s right folks, get ready for some Froyo.

There’s no official word from Verizon on if this is true, but the report says the update will begin August 6 and should wrap up by August 15. This time frame does match up with what Verizon and Motorola said when the latest superphone launched, as the X is scheduled to get Froyo in “late summer.”

What’s the big deal about this update? I think the most appealing feature of Android 2.2 is the ability to have use Adobe Flash while web browsing. This enables you to play videos directly in the browser, access full websites (Flash is essential for many restaurant sites, for example) and play a ton of free games online. Check out our look at Flash on the Nexus One:

Flash is a big addition to Android 2.2, but Froyo will also add more capabilities to the Motorola devices and the Droid Incredible. The JIT compiler should lead to improved overall performance and I’ve seen the Nexus One in my house seem like a new device with this firmware.

The browser should also perform like a champ with Android 2.2, particularly sites with heavy JavaScript. We’ll also finally get native tethering and hotspot capabilities but these will still be tied to Verizon, which has shown a tendency to charge $20 a month for this service. Also, look for these Verizon superphones to get improved enterprise features, a boosted camera gallery and more.

Oh, that little green robot has come a long way since it launched on the T-Mobile G1 and you can see how much it has grown in our Evolution of Android story. Go check it out and let us know what you think.

Evolution of Android – From Cupcake to Gingerbread

Sprint's Galaxy S model, the Samsung Epic 4G, just got a full-blown spec sheet, giving us a credible list of...