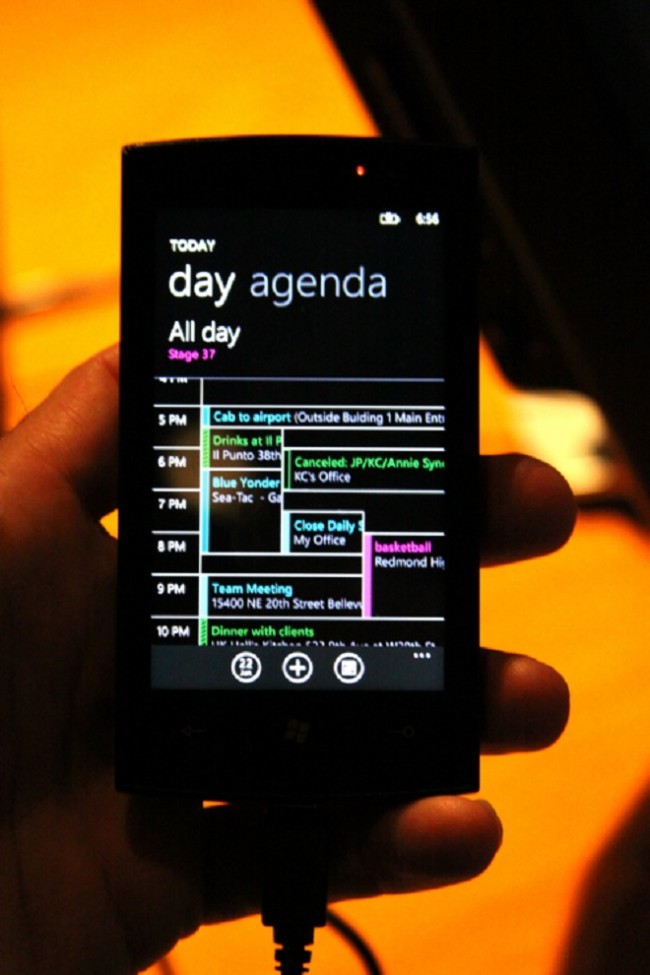 The upcoming Windows Phone 7 won’t be lacking strong partners, as AT&T said it would fully support the new smartphone operating system. Today, AT&T has proclaimed itself as the champion of wireless carriers to get cozy with the Microsoft WP7 mobile operating system.

“We’ll be the premier carrier for Windows Phone 7,” an AT&T spokesperson told PC World. “We haven’t given guidance on timing.”

AT&T didn’t elaborate on what being a “premier carrier” entails, but we’ve already seen reports that it has ordered 8 million Microsoft Windows Phone 7 units, so I wouldn’t be surprised if it gave the platform a huge in-store and advertising push. As the second-largest carrier in the United States, this could help Microsoft’s platform gain a lot of traction out of the gates. Microsoft has been seen their mobile business languish in the years since the Apple and the iPhone showed the world what its like to use a truly intuitive smartphone, so AT&T’s help in pushing WP7 is much needed in Redmond.

Of course, it’s going to be tough to figure out where Windows Phone 7 fits in to AT&T’s overall strategy as it is the exclusive provider of the Apple iPhone. Apple’s smartphone has been the major driver of new customers for AT&T over the last few years and it just lit up 3.2 million Apple iPhone devices last quarter.

But the rumors have been flying fast and furiously that the Apple iPhone will jump to a new carrier soon. It could be on T-Mobile’s network as soon as next quarter and most think it will eventually go to AT&T rival Verizon. By getting into bed with Microsoft Windows Phone 7, AT&T could be making a contingency plan for losing exclusivity of the Apple iPhone.

Even without the Apple iPhone, AT&T could just be thinking that Microsoft Windows Phone 7 will be a hit. The early previews have proven that the new “Metro” UI looks good enough to compete with iPhone, the web browser is what users will expect from a high-end device, and it should have strong enterprise integration thanks to Microsoft’s dominance in that space. On the downside, the lack of copy and paste and true multitasking could make it feel a step behind Apple’s iOS or Google’s Android, but it’s too early to tell how many developers will hop on Microsoft’s mobile wagon.

All you iPhone 4 owners out there still not convinced by Apple's official stance on the antenna attenuation problem being...