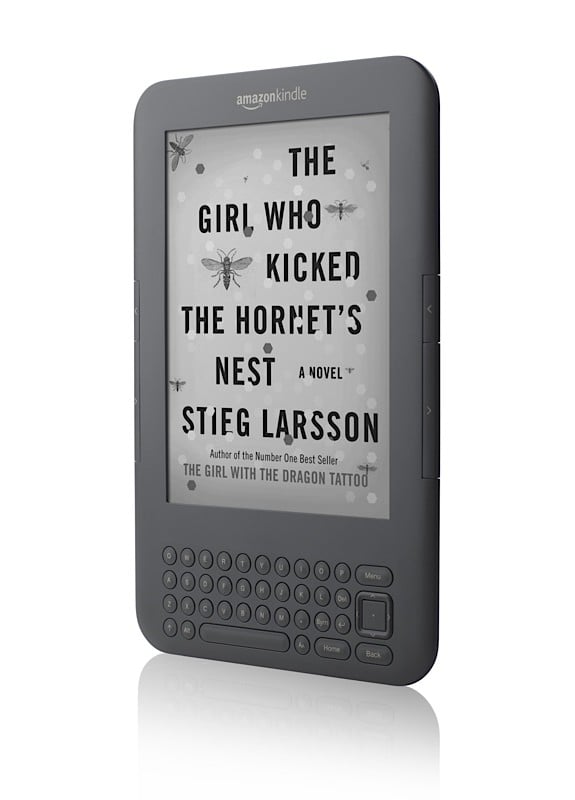 In a bid to make the Amazon Kindle a mass-market device, the company will be introducing new versions of the e-reader next month that will feature a cheaper price tag and a slimmer, sleeker design.

Speaking with the Wall Street Journal, Amazon CEO Jeff Bezos said a smaller Amazon Kindle will hit the company’s digital shelves next month with 3G connectivity from AT&T for $189. The other Amazon Kindle will be WiFi-only and it will cost $139, which should make it the cheapest device in its class.

“We developed this device for serious readers. At these price points, it may be much broader than that,” Bezos said. “People will buy them for their kids. People won’t share Kindles any more.”

This lower price is a good strategy for the e-reader, as I really think Amazon’s end goal should be selling as many digital books as possible. Sure, the e-ink screen is much better than the Apple iPad for long reading, but the additional capabilities of the Apple device along with its pricing make it a better choice for a variety of mainstream consumers. If the Amazon Kindle gets to an even-lower price, then it could compete as its own standalone reading appliance.

In fact, I wouldn’t be surprised if we see the Amazon Kindle as a free product in the not-too-distant future. Imagine Amazon giving the Kindle away for free with the requirement that users buy 10 books in a year, or the company could get gutsy and just give it to Amazon Prime users who spend over a certain amount per year.

By not having to worry about the hardware game, the company can focus its attention and dollars on its Amazon apps for Android, iPhone, iPad and other platforms. You know Apple is going to make a strong push with its iBooks format, so Amazon doesn’t have much time to waste.

What do you think? Are the new Kindle offerings compelling, especially compared to the iPad? Hit the gallery below for more beauty-shots!

Google CEO: Android could be a cash cow (worth $10 billion)

Look, I know Google gets a lot of good will for the open source nature of Android OS but don't...