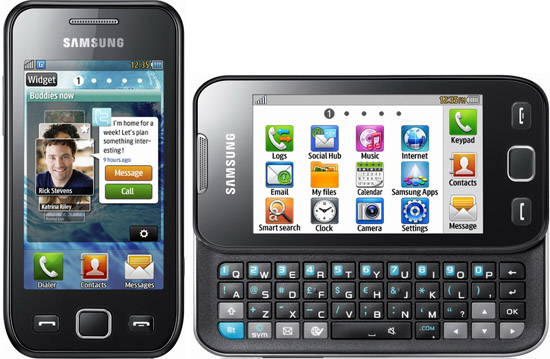 Samsung is bringing two new Bada phones to Russia – Wave 2 and Wave 2 Pro. However, in the world’s largest country, these two will be sold as Wave 525 and Wave 533, respectively. Don’t ask me why that’s the case – cause I don’t know. I do, however, know that Samsung’s naming scheme is super awkward and that they have multiple names for the same phone sold in different markets.

Handmark and Samsung made an agreement under which Handmark will support the Korean company's brand new Bada platform. In other...