International Data Corporation (IDC) keeps meticulous records of who ships what in the mobile phone space and today they’re reporting that shipments for the first half of 2010 totaled 620.6 million units, up 18.5% from the 523.5 million units shipped during the first two quarters of 2009. If that isn’t a sign that the economy is recovering, then I don’t know what is. 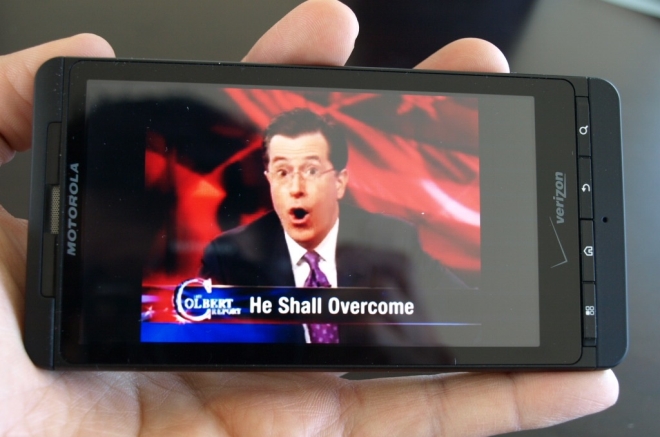 The biggest gainer, in terms of units shipped, from Q2 2009 to Q2 2010 was Research in Motion. They grew 40% in just the span of 1 year. Samsung is next, growing 22%, followed by Nokia’s 7.7% growth, and finally LG’s partly 2.7% gain. The “others” grew 28.1%, so I’m wondering how MediaTek and their cheap chips, plus Apple and their premium product, are going to shift the market dynamics this time next year, and this time in 5 years?

Ramon Llamas, Senior Research Analyst with IDC’s Mobile Devices Technology and Trends team, has the same thing on his mind:

Directly contributing to this [growth in Q2 shipments] is growth in the smartphone category. Companies with a strict focus on the smartphone market, like RIM, Apple, and HTC have clearly benefited from steadily increasing user interest. But it’s not just smartphone vendors that have driven the market forward – it’s also the companies with a presence among entry-level handsets and mid-range devices, which have long been the domain of the worldwide leaders.

IDC is betting that smartphones are going to be what drives growth during the second half of this year. Low cost smartphones in particular, meant for regions such as Latin America and the Asian Pacific. When every phone is a smart phone, are developers still going to target the iPhone more than every other platform? Not for nothing, but a smartphone in the hands of someone in India who has a $9/month phone bill and pirates everything he watches or listens to, isn’t going to bring as much revenue as an iPhone in the hands of someone who is thick enough to pay $5 for an application that makes farting noises.

Baidu to have its search box on mobile phones

If Google can do it, so can Baidu. The Chinese company wants to team up with handset makers and carriers...