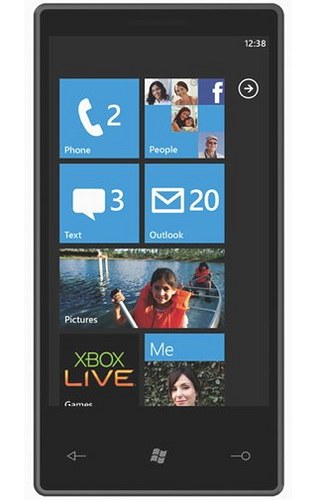 Windows Phone 7 looks like it will be coming to us all just in time for the holidays this year as it heads to Europe first, then the U.S. We’ve already seen the OS up close and personal, handsets have been floating around, Microsoft announced milestones reached and, well, it isn’t the first time Microsoft is saying October, either. This time, Microsoft COO Kevin Turner says that October will be when Europe is graced with Windows Phone 7, while the U.S. will get its round of WP7 handsets starting November.

This could be perfect timing for Windows Phone 7 ahead of the Black Friday and holiday rush assuming it doesn’t get dwarfed by the onslaught of Android devices, and the still very popular iPhone 4. Aside from the hype and expectations for the brand new mobile platform, Microsoft’s confirmed hardware partners must be feeling a little pressure to produce handsets that will compete with the quality of Apple, HTC and Motorola.

McAfee buys tenCube, plans to make your mobile phone secure and easy to find in case it gets lost

McAfee, the brand Windows geeks know and mostly loathe, has acquired Singapore based tenCube with the intent to enter the...