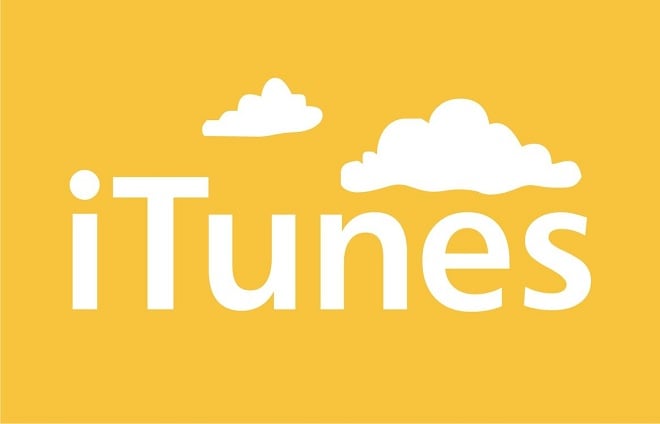 An Apple iTunes in the cloud seems like a logical next step for the iPhone maker but we’re still waiting for it to emerge. A few new details have popped up which may show why we don’t yet have a real wireless iTunes option.

As you may know, an Apple iTunes in the cloud would reportedly provide a digital locker for all your purchased content from Apple. This means you don’t have to worry about how much physical memory your Apple iPhone or iPad has because your content is just a few clicks away wherever you have Internet connectivity.

Ever since Apple purchased the streaming music company Lala, we’ve been on the look out for this iTunes in the cloud. CNET has a few ideas on why this type of service has yet to be rolled out.

Delays launching a cloud music service might disappoint some iTunes users, but if Apple is focusing resources on a cloud video service it could be welcomed by those who have maxed out hard drives with films and TV shows. Sources at the major film studios have said this year that Apple plans to create “digital shelves” that enable iTunes users to store movies and other media on Apple’s servers.

Another puzzle piece that appears to be falling into place is the server farm Apple is building in North Carolina. Apple executives said last month following their most recent earnings report that the facility, which some have begun calling “the Orchard,” is on schedule to be completed by the end of the year. Many in the media have speculated these servers will be the backbone for Apple’s cloud services.

The competition is not going to wait for Apple to get its ducks in a row for an iTunes in the cloud. Google is preparing a music service for its Android mobile operating system and this will enable users to wirelessly stream their home libraries on their phones. Research In Motion also showed off some WiFi music streaming at the introduction of the BlackBerry Torch3 earlier today.

A lot of the location-based innovation we're seeing is locked into the Foursquare model of having to "check-in" to locations....