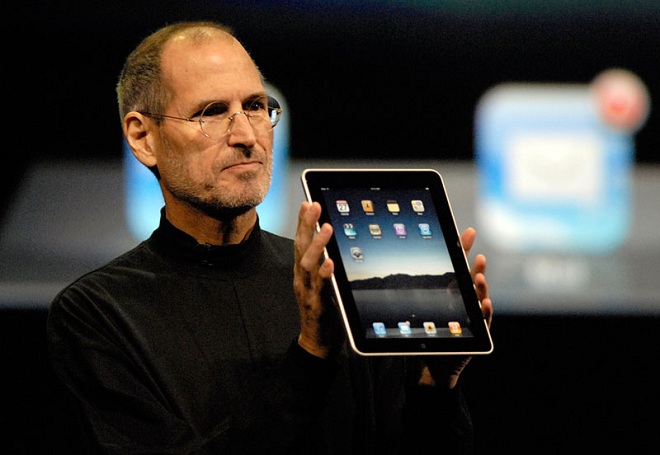 iPad fans hoping for camera hardware that would allow video conferencing and photo-taking opportunities on the Apple tablet may have cause to rejoice today as AppleInsider has uncovered even more evidence that the next generation tablet will receive a camera. The latest revelation comes from within the depths of Apple’s documentation where corporate IT users exploring the management profile policies for the camera-less iPad were surprised to discover a policy restriction for a camera. Often implemented on business devices, these policies are used by corporations to enforce passwords and to limit access to hardware and software features including iTunes, Safari, YouTube, and, in the case of the iPad, a camera.

Though the Apple tablet launched in January without a camera, more than one rumor has surfaced which suggests the tablet device is destined to receive photo-taking capabilities. Developers poking around the documentation for the iPad-specific iPhone OS 3.2 uncovered API support for camera functions such as zoom and flash. Apple itself contributed to this rumor when it posted an iPad-related job listing for a “software quality engineer with a strong technical background to test still, video and audio capture and playback frameworks”. Even our own sources and others have come out of the woodwork to confirm, off the record, of course, that the iPad is slated to get a camera in a hardware refresh targeted for the end of this year.

Rumor mongering aside, the addition of a camera to the iPad is an upgrade that is a no-brainer. With the arrival of FaceTime, iOS 4, and the iPhone 4, Apple would be foolish not to include a camera on the slate-style computing device and would benefit greatly if it brought the tablet device into the realm of FaceTime capable devices. It’s no secret that millions of non-technical users are picking up the iPad as a casual tool for web browsing and media consumption. What more would Grandma want than a camera on her iPad so she could FaceTime with her long-distance grandchildren?

Apple iTunes in cloud could be delayed

An Apple iTunes in the cloud seems like a logical next step for the iPhone maker but we're still waiting...