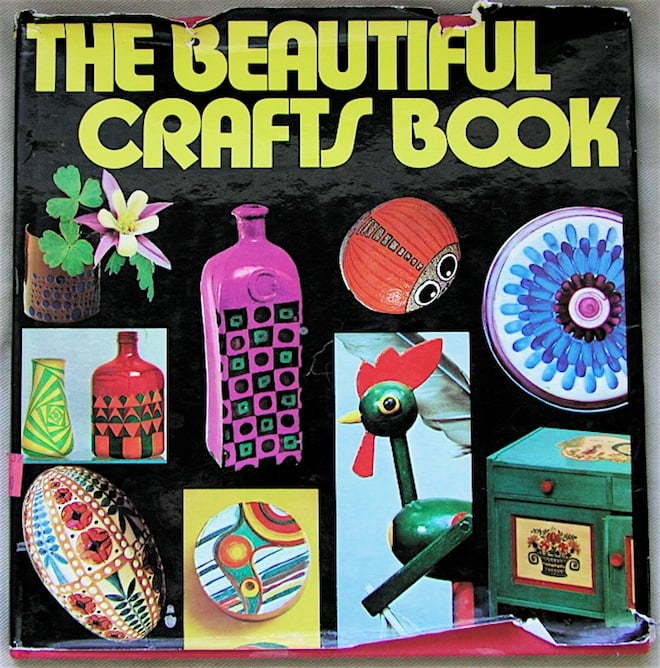 MetroPCS, the little operator that could, is racing against Verizon Wireless to launch their LTE network and claim the title of having the first proper 4G network in America. WiMAX doesn’t count. During MetroPCS’ latest conference call, CEO Roger Linquist dropped a few new tidbits: the Samsung SCH-r900, which was a mouthful to say and even harder to type, is now known as the Samsung Craft. The price is expected to be in the $300 range. Operating system is still unknown, but if we had to take a guess we’d say it’s running Android.

Roger also said that the LTE network is going to launch in initially two markets: Las Vegas, Nevada and the Dallas Fort Worth area of Texas. The upgrade to LTE should be done by early 2011, and just to give you an idea of how small MetroPCS is, they have only 7 million customers. Compare that to Verizon’s 92.1 million, or over 13x as much as MetroPCS, and you start appreciating the complexity Verizon faces when getting their network off the ground.

Speed isn’t the only good thing about LTE, it’s also snappier, with much lower latencies than previous wireless technology. It’s also more efficient in terms of how many customers will be able to connect to the towers already in place. All of these small improvements should add up to a wireless experiance that’s leaps and bounds better than what’s already out there.

Sweden has LTE, Norway has LTE, Japan will get it in December, so come on America, you can do it!

Remember the Motorola WX404 we've seen 10 days ago at the FCC's website? Well, it has been officially announced by...